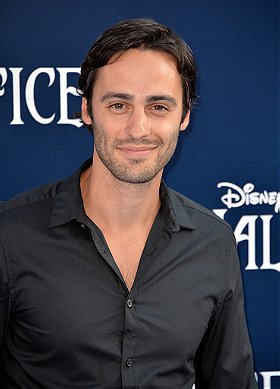 Before appearing in Power Rangers, Richard performed as Corey in the 2005 season of Boyband: The Musical, put on by Ricochet Working Productions, an Australian theatre company, and in the theatre production "Vin," as the lead character, Vin. He studied for three years at Theate Nepean and continues to work, both as an actor and musician, nationally and internationally.