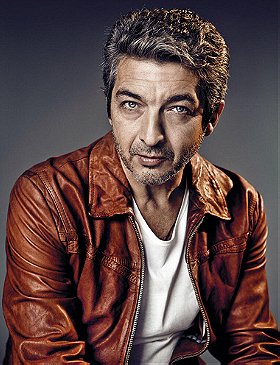 Considered one of the greatest and most acclaimed movie stars of his country, he played a number of parts in TV series for several years where he became popular as a young leading actor. His most prominent roles as a film actor include Nine Queens (2000), El Hijo de la Novia (2001), Luna de Avellaneda (2004), El Aura (2005) and La Señal (2007), which was also his directorial debut.

1. The Secret in Their Eyes

1. The Secret in Their Eyes

Jonathan1946 posted a image 4 years ago