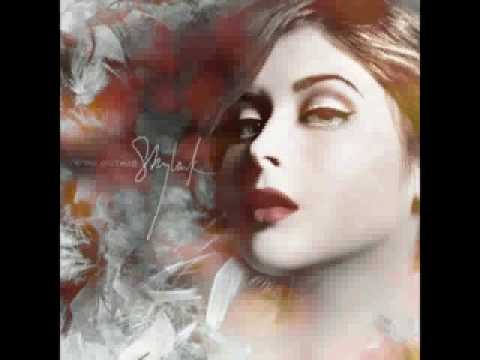 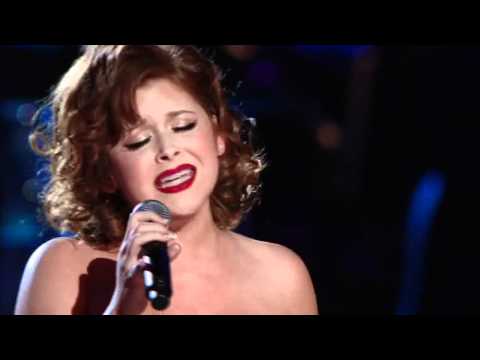 Through The Fire - Renee Olstead - David Foster and friends.wmv 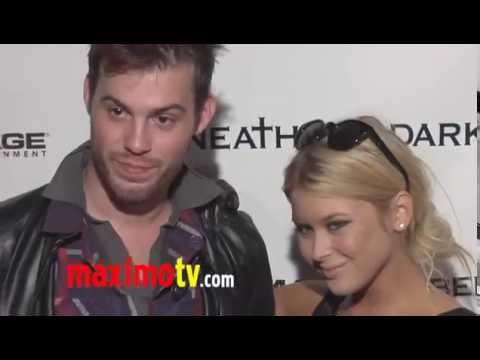 Olstead was born to Christopher Eric Olstead and Rebecca Lynn Jeffries. Olstead is of Norwegian ancestry. As a child actress, she made films and commercials from age eight onwards. She also attended Centre Stage theatrical school and is mentioned on their website's alumni.

From 2002 to 2006, she appeared in the TV sitcom Still Standing as middle sister Lauren Miller. Olstead was presented the Young Artist Award for Best Performance in a TV Series (Comedy) - Supporting Young Actress for Still Standing in 2002. She also had a small part in the 2004 film 13 Going on 30. She is currently (2011) co-starring in the ABC Family series The Secret Life of the American Teenager, about fifteen year old Amy Juergens's struggle through her unexpected pregnancy and how it affects her peers. Olstead plays the character of Madison Cooperstein, who is one of Amy's best friends.

In 2004, Olstead released a self-titled album of jazz songs and pop standards for Warner Bros. Records to good reviews: since her previous releases had had limited distribution, this album was considered her true debut. She subsequently performed in Berlin during the Live 8 concert on July 2, 2005.

Olstead also recorded with trumpeter Chris Botti on his 2005 album To Love Again: The Duets and appeared on the 2006 DVD Chris Botti Live with Orchestra and Special Guests. Her singing style is influenced by such great jazz vocalists as Ella Fitzgerald and Sarah Vaughan. Reportedly, her musical talent was discovered by composer David Foster, who produced her 2004 album. She later also performed with Foster on The Oprah Winfrey Show.

A follow-up album entitled Skylark, also produced by Foster, was originally announced for release in 2005, but it was subsequently pushed back several times, with release dates in the summer of 2006 and early 2007 being mentioned on online retailers such as Amazon.com. It was then scheduled for a June 2008 release, but was delayed once again. It was finally released on January 27, 2009, nearly four years after it was originally announced.

Renee continues to receive international exposure from the two E! documentaries titled: The Making of a Child Star (1997) and "The Making of a Child Star: The Journey Continues." Present. Renee currently appears in two feature films (The Insider (1999) and End of Days (1999)), several national commercials and regularly makes vocal appearances for Continental Airlines and the Hollywood Reporter's YoungStar Awards. Her busy schedule requires her to balance her time between the Nashville and L.A. areas.

Olstead is a vegan. She appeared in a PETA ad, Fish Are Friends Not Food, urging her fans to go vegan.

chuckbb voted for an image 3 days, 6 hours ago

chuckbb voted for an image 2 weeks, 2 days ago

Henrike voted for an image 4 weeks, 1 day ago

trandoshan voted for an image 1 month ago

synutty voted for an image 1 month, 1 week ago

Henrike voted for an image 1 month, 1 week ago

fuskator voted for an image 1 month, 3 weeks ago

texan voted for an image 1 month, 3 weeks ago

nitevision voted for 2 images 2 months ago

allrobles voted for 13 images [View All] 2 months, 1 week ago

allrobles voted for 17 images [View All] 2 months, 3 weeks ago

allrobles voted for 15 images [View All] 2 months, 3 weeks ago

fuskator voted for an image 3 months ago

synoptic99 voted for 6 images [View All] 3 months ago

perod voted for an image 4 months, 3 weeks ago

looksharp voted for 10 images [View All] 4 months, 4 weeks ago