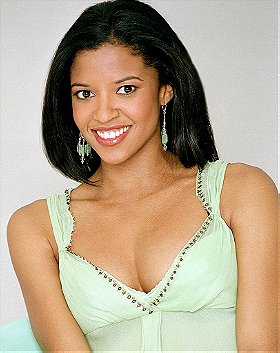 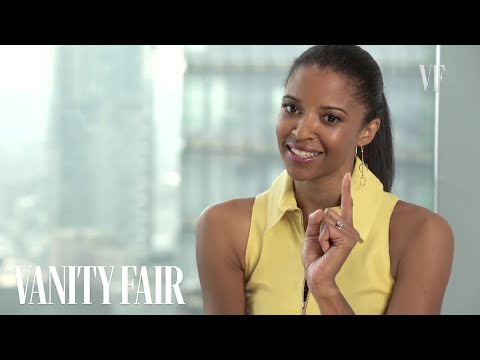 She has worked in numerous Broadway plays, including a production of Disney's "The Lion King" in 2003 (as "Mala"). She also appears in the daytime drama One Life to Live (1968) as the determined lawyer Evangeline Williamson.

Has starred in several Broadway shows including The Color Purple, The Lion King and Rent.

darakan voted for an image 5 months, 3 weeks ago

3DoctorWho voted for 4 images 1 year ago

Peco added this to a list 1 year, 7 months ago
Estadounidenses (625 beauty items)

Zero11 voted for an image 5 years ago

IsabellaSilentRose added this to a list 5 years, 5 months ago
Tony Awards 2016 (92 person items)