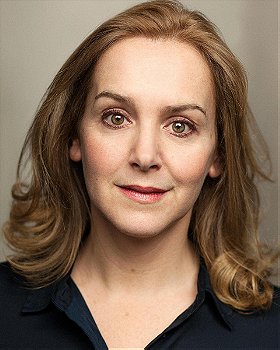 1 vote
View all Rebecca Johnson pictures
Rebecca was born in Roehampton and grew up in Twickenham. She attended Grey Court School in Richmond-upon-Thames, then Godolphin and Latymer before spending three years at LAMDA. Rebecca has had a 25 year career in theatre, television and film. Most notably she appears as Rob Brydon's wife Sally in The Trip series, directed by Michael Winterbottom. She has also appeared in indie films such as The Carrier and The Listener and Harbour.
Tags: British (1), Actress (1)
My tags: