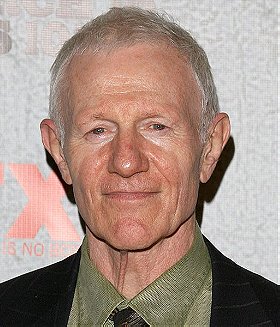 1 vote
View all Raymond J. Barry pictures
Raymond J. Barry was born in New York, and attended Brown University, where he was a star athlete in football, basketball, and track. While there, he earned his degree in Philosophy and as a senior, was cast in the stage production of "Picnic," where he played a football player. He then entered the Yale Drama School and after completing, acted in the Broadway play "The Leaf People." He has appeared in over 100 plays and has starred in such films as Dead Man Walking (1995), Sudden Death (1995), and The Chamber (1996).
Tags: X Files (1), Justified (1)
My tags: