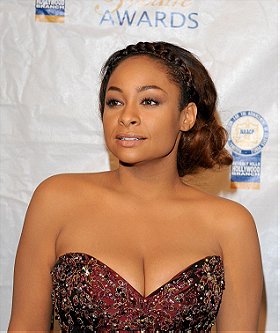 78 votes
when they were children (58 items)
list by rona sweetlove
Published 9 years, 9 months ago 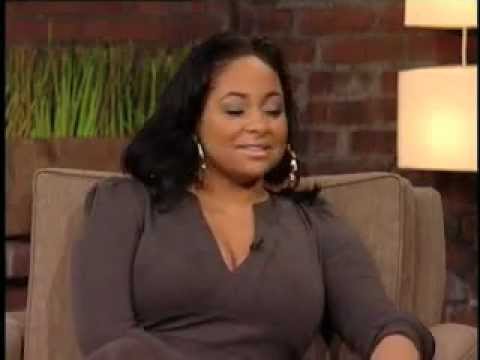 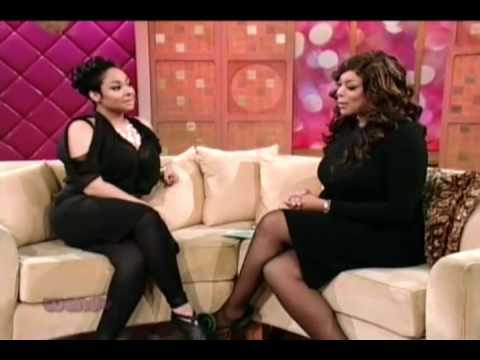 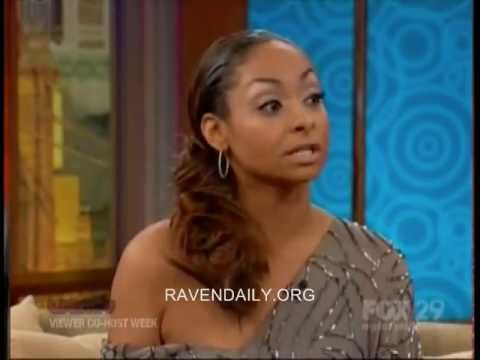 Raven's singing career was doing well and she landed a role in Doctor Dolittle (1998) alongside Eddie Murphy and a made-for-TV movie called Zenon: Girl of the 21st Century (1999) (TV). She also starred in Dr. Dolittle 2 (2001), but she was not available to do Zenon: The Zequel (2001) (TV). However, the Walt Disney Company, which made the Zenon movies, wanted her back to do a pilot for a new Disney TV show called "Absolutely Psychic," in which she would be a supporting character. She impressed them so much that they changed the show's premise to be about her and the show's name was changed to "That's So Raven" (2003). After the show was a hit she did the made-for-TV movie The Cheetah Girls (2003) (TV) and recorded a new album. A movie based on "That's So Raven" may be in the works.

She plans to attend culinary school

Enjoys all different types of music, from '50 cent' to Avril Lavigne and Björk.

Once shared an apartment in Los Angeles with her friend Lindsay Lohan.

Daughter of Christopher B. Pearman and Lydia Gaulden.

The city of Winnfield gave her the key to the city and declared December 20, 1989, as Raven-Symoné Day.

Scrabble is her favorite game.

Has been singing since the age of 4

Left the Cheetah Girls to resume her solo singing career.

As of 2005, the youngest person ever to be signed by MCA records.

The first song by Missy 'Misdemeanor' Elliott to be played on the radio was sung by Raven.

Performed on Broadway at the age of five.

She is of Native American and African American descent.

Campaigned for the role of Effie White in Dreamgirls (2006) but Jennifer Hudson, who went on to win a Best Supporting Actress Oscar for her performance, was cast instead.

She has two homes, one in L.A., and one in Atlanta, Georgia.

L90 added this to a list 4 months, 3 weeks ago
Different Kinds of Beauty (730 person items)

omnivorousrex voted for an image 7 months, 1 week ago

mjkalasky voted for an image 7 months, 2 weeks ago

Dj Levels voted for an image 11 months, 2 weeks ago

WendyLorene voted for an image 1 year ago

Arizona added this to a list 1 year, 2 months ago
Lesbian Celebrities (45 person items)

dvirgueza voted for an image 2 years, 5 months ago

Cori C added this to a list 2 years, 10 months ago
Celebrities Then and Now (53 person items)

Queen of Horror added this to a list 3 years ago
Child Stars of the 90s! (26 person items)

compcua added this to a list 3 years, 11 months ago
Beautiful Women (854 beauty items)

lalabellexoxo added this to a list 4 years, 3 months ago