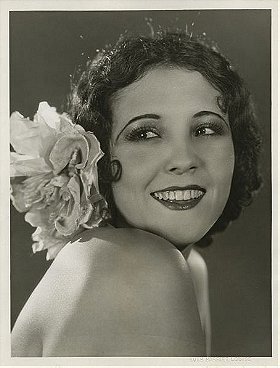 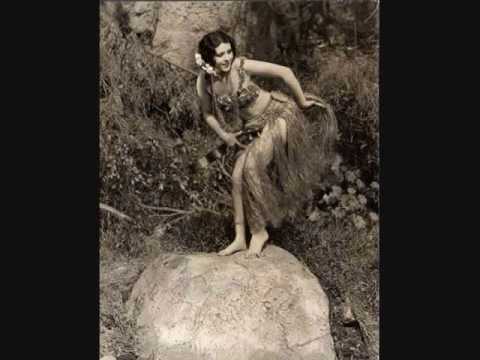 A half-German half-Mexican woman born in Hermosillo, Mexico, she grew up in Hollywood. She played a Polynesian beauty in White Shadows in the South Seas (1928), a silent film shot in Tahiti which was Metro-Goldwyn-Mayer's first feature fully synchronized with music and effects. Torres is probably best remembered today for her appearance as Vera Marcal in the Marx Brothers film Duck Soup (1933).

Torres also appeared in The Sea Bat (1930), with Charles Bickford, Lionel Barrymore and Boris Karloff. The movie was filmed in the tropics of southern Mexico. She received favorable reviews as the Spanish girl whose character exemplifies the voodoo superstitions of the natives. Other films Torres appeared in were Under A Texas Moon, The Bridge of San Luis Rey, So This Is Africa, and Red Wagon. In 1931 she performed at the Loew's State Theater in New York with a vaudeville act. The following year she appeared briefly on Broadway in John McDermott's play, Adam Had Two Sons.

In 1934 Torres met the New York stockbroker Stephen Ames at a Hollywood party. At the time Ames was still married to film actress Adrienne Ames and Torres was escorted to the party by film agent Charles K. Feldman. Torres was suffering from a cold and found a quiet corner for solitude. Ames came over and asked her "Why so quiet?" She told him about "the terrible cold in my head". Ames described some of his favorite remedies and the actress appreciated how considerate Ames was.

A year later they met again in New York. Ames was by now divorced and Torres had not gone through with an anticipated wedding. They met a number of times in New York and Hollywood before Stephen asked her to marry him at the Colony Club while they were dancing. After deliberating for the night Torres decided to marry him when he called her the following day.

Ames presented her with a Rolls-Royce present and two weeks later they were married. Following their wedding they spent several months in New York and Florida prior to purchasing an option on two and a half acres of land in the exclusive Los Angeles enclave of Bel Air where they wanted to build a home. Ames died in 1955. In 1959 Torres married actor Jon Hall, a hero of 1930s and 1940s South Sea epics. They divorced several years later.

In October 1985 there was a fire in Malibu, California which damaged homes in the Las Flores Canyon area. Embers carried by wind across the wide Pacific Coast Highway ignited the roof of Raquel Torres' home. Her single story home was located at 22350 Pacific Coast Highway. The dwelling was 80% destroyed but the actress escaped unharmed, escorted by firefighters to safety.

3. The Bronze Screen: 100 Years of the Latino Image in American Cinema

1. The Bronze Screen: 100 Years of the Latino Image in American Cinema

giannicorso73 voted for an image 2 years, 11 months ago