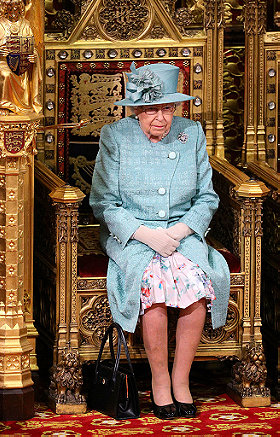 251 votes
Around the world with Listal's members (105 items)
list by johanlefourbe
Published 11 years, 3 months ago 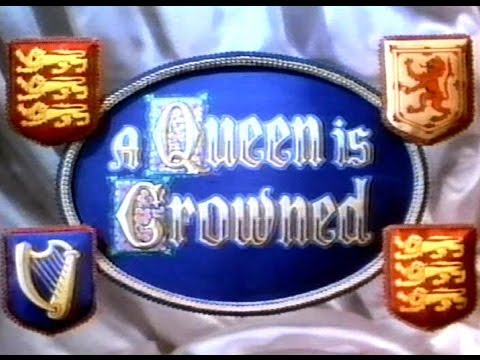 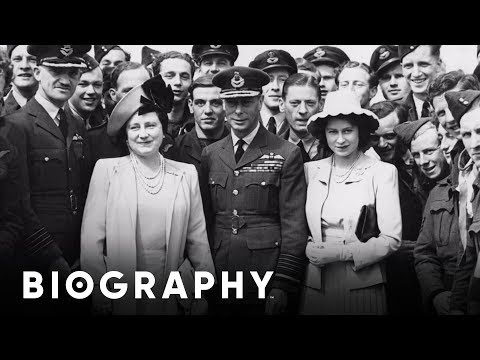 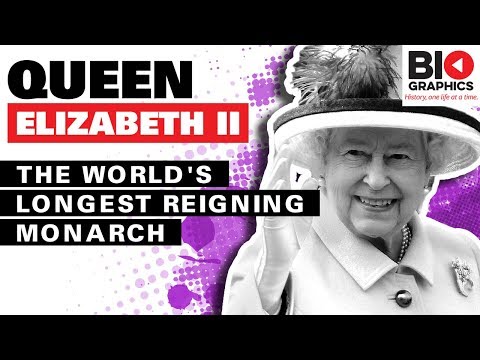 When they were in Kenya in 1952, they found out that her father had died of lung cancer so they returned as Queen and Consort. It was a busy time and got even busier. They worked at public engagements and, starting in the late 1970s, became grandparents. Anne had a son name Peter in 1977 and then a daughter named Zara in 1981 with her husband Captain Mark Phillips. Charles had William in 1982 and Henry in 1984 with his wife Diana. Andrew had Beatrice in 1988 and Eugenie in 1990 with his wife Sarah Ferguson. On November 20, 1997, they celebrated their 50th wedding anniversary with their family and also celebrated the fact that Windsor Castle was reconstructed after a fire in 1992.

jrf001 posted a image 2 months ago

shotswerefired added this to a list 3 years, 2 months ago

The Miracle of Istanbul: Reflections and Tributes (26 person items)

" "Congratulations on your remarkable win last night. It was a magnificent achievement which will be remembered for many years both in Liverpool and across the country." "

Marboruc voted for an image 4 years, 1 month ago

aLittleTyger voted for an image 5 years ago

chloe51 voted for 2 images 5 years ago