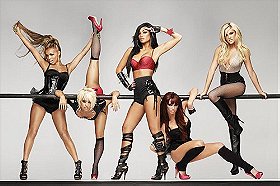 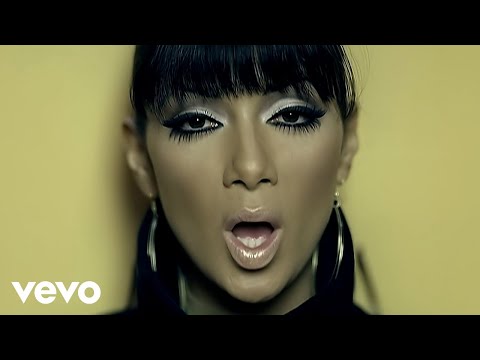 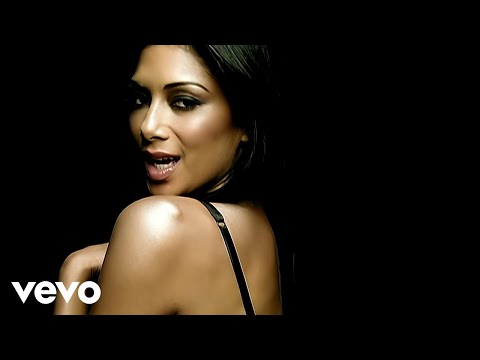 The Pussycat Dolls - I Don't Need A Man 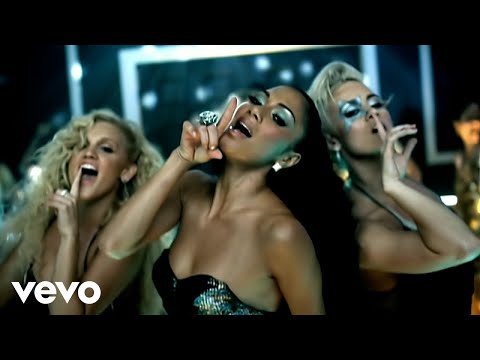 The Pussycat Dolls are coming to the end of their World Domination Tour ending in Asia. Also the end of thier singing as a group(?) mainly because Kimberly Wyatt, Jessica Sutta and Ashley Roberts believe they should go in their own ways in life now. Kimberly verbally attacked Nicole by saying that it was never the Pussycat Dolls it was always Nicole.

Ashley Roberts said: “Yes, I have left the Pussycat Dolls…I love you all sooo much!!! I am so grateful to have the love and support of all of you. It was an amazing ride and I learned so much!”

Melody Thornton said to MTV, “Right now the Pussycat Dolls are on a break. It’s actually a much-needed break. It’s like when you’re with your sisters for 24 hours a day and you need to take your own shower.” Thornton said that the Dolls will eventually find their way back to one another.

Reaffirming the group’s position, on March 4 Nicole Scherzinger told MTV that her position with the group is secure though it will consist of a new line-up with hopes of releasing a new album near the end of 2010. She also stated that she is in the studio recording music.

New PCD album will have popular music but with more rock, soul-inspired sound.

dvirgueza added this to a list 1 year, 7 months ago
Planet Hot (2083 person items)

victoriaeliana rated this 8/10 3 years, 7 months ago

scarywomen rated this 9/10 5 years ago