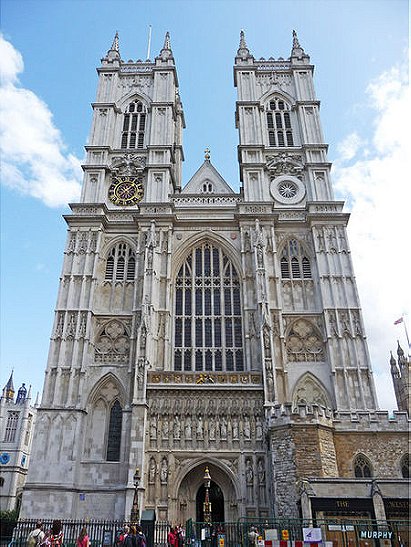 36 votes
Places I want to visit before I die (146 items)
list by IsabellaSilentRose
Published 8 years, 9 months ago 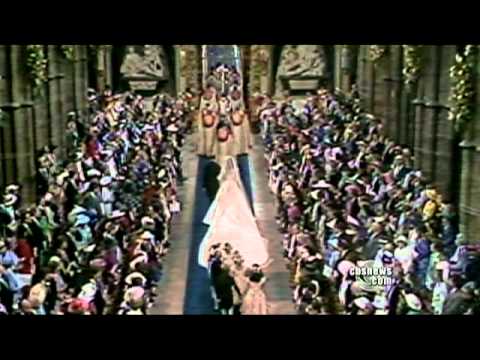 A royal tour of Westminster Abbey 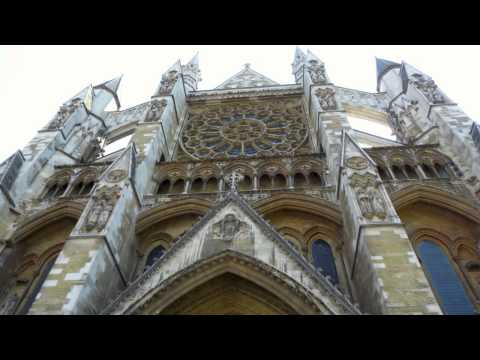 1 vote
View all Westminster Abbey pictures (13 more)
Westminster Abbey, formally titled the Collegiate Church of St Peter at Westminster, is a large, mainly Gothic, church in the City of Westminster, London, located just to the west of the Palace of Westminster. It is one of the most notable religious buildings in the United Kingdom and is the traditional place of coronation and burial site for English and, later, British monarchs. The abbey is a Royal Peculiar and between 1540 and 1550 had the status of a cathedral.

According to a tradition first reported by Sulcard in about 1080, a church was founded at the site (then known as Thorn Ey (Thorn Island)) in the 7th century, at the time of Mellitus (d. 624), a Bishop of London. Construction of the present church was begun in 1245, on the orders of Henry III.

Since 1066, when Harold Godwinson and William the Conqueror were crowned, the coronations of English and British monarchs have been held here. Since 1100, there have been at least 16 royal weddings at the abbey. Two were of reigning monarchs (Henry I and Richard II), although before 1919 there had been none for some 500 years.

unicornsugar added this to a list 3 years, 1 month ago
Places I've Been (50 places items)

A royal tour of Westminster Abbey

brawljeff added this to have visited list 4 years, 9 months ago

choana added this to have visited list 6 years, 7 months ago