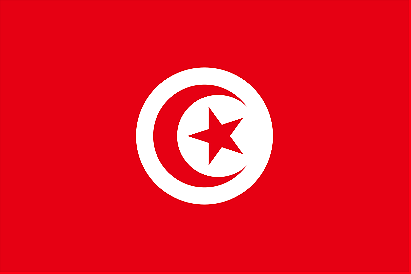 12 votes
Around the World With Models (105 items)
list by The She Brony
Published 3 years, 9 months ago 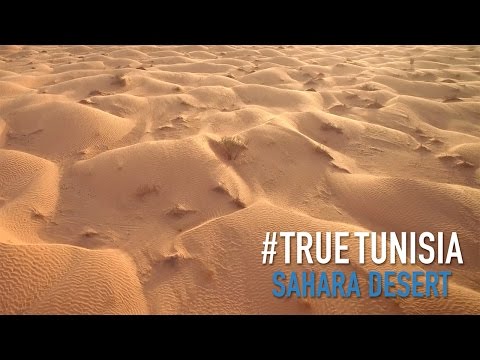 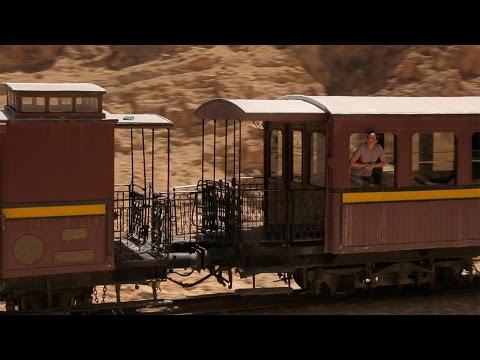 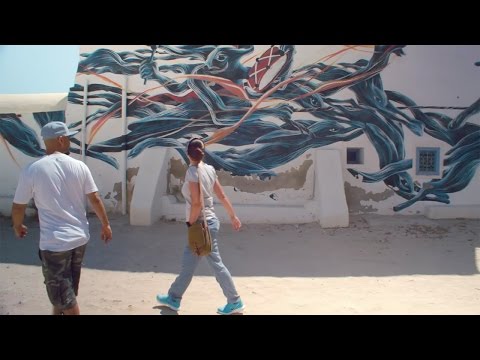 2 votes
View all Tunisia pictures (21 more)
Tunisia (US Listeni/tuːˈniːʒə/ too-NEE-zhə or UK Listeni/tjuːˈnɪziə/ tew-NIZ-i-ə; Arabic: تونس‎ Tūnis pronounced [ˈtuːnɪs]; French: Tunisie;[Notes 1] Berber: ⵜⵓⵏⴻⵙ), officially the Tunisian Republic (though often referred to in English as the Republic of Tunisia;[10] Arabic: الجمهورية التونسية‎ al-Jumhūriyyah at-Tūnisiyyah; French: République tunisienne; Berber: ⵜⴰⴳⴷⵓⴷⴰ ⵏ ⵜⵓⵏⴻⵙ) is the northernmost country in Africa and, at almost 165,000 square kilometres (64,000 sq mi) in area, the smallest country in the Maghreb region of North Africa.[Notes 2] It is bordered by Algeria to the west, Libya to the southeast, and the Mediterranean Sea to the north and east.

As of 2013, its population is estimated at just under 10.8 million.[5] Its name is derived from its capital city, Tunis, located on the country's northeast coast.

Geographically, Tunisia contains the eastern end of the Atlas Mountains and the northern reaches of the Sahara desert. Much of the rest of the country's land is fertile soil. Its 1,300 kilometres (810 mi) of coastline includes the African conjunction of the western and eastern parts of the Mediterranean Basin and, by means of the Sicilian Strait and Sardinian Channel, features the African mainland's second and third nearest points to Europe after Gibraltar.

Tunisia has a high human development index.[8] It has an association agreement with the European Union and is a member of La Francophonie, the Arab Maghreb Union, the Arab League, and the African Union. Close relations with Europe – in particular with France[11] and with Italy[12][13] – have been forged through economic cooperation, privatisation and industrial modernization.

In 2011, a revolution resulted in the overthrow of the autocratic President Zine El Abidine Ben Ali followed by the country's first free elections. Since then, Tunisia has been consolidating democracy. The country held its first Parliamentary elections since the 2011 Arab Spring on October 26, 2014,[14] and its Presidentials on November 23, 2014. 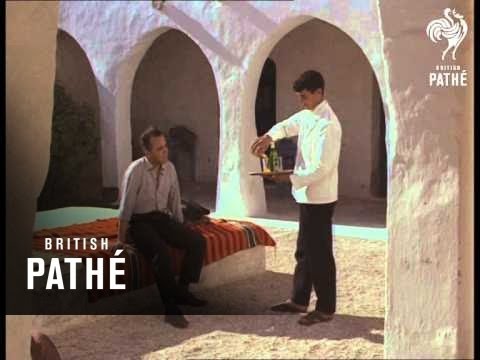 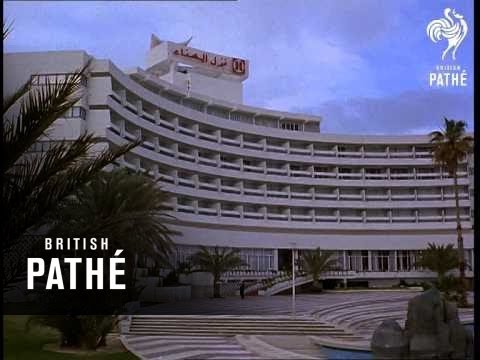 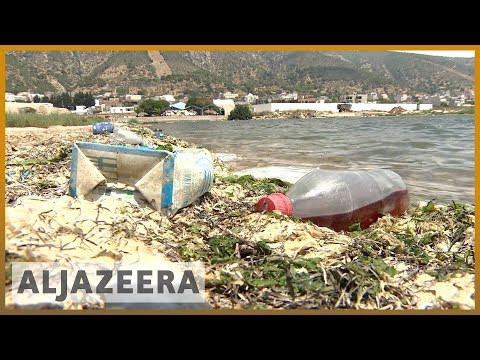 unicornsugar added this to a list 3 years, 2 months ago

Steve added this to want to visit list 3 years, 3 months ago

The She Brony added this to a list 3 years, 5 months ago

unicornsugar added this to a list 3 years, 5 months ago
Brides of the World (60 places items)

zeigfreid added this to have visited list 3 years, 10 months ago 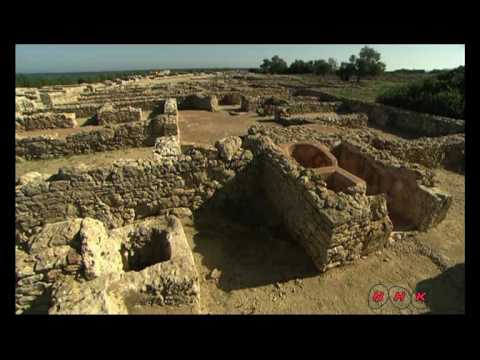 carnamau added this to want to visit list 4 years, 8 months ago 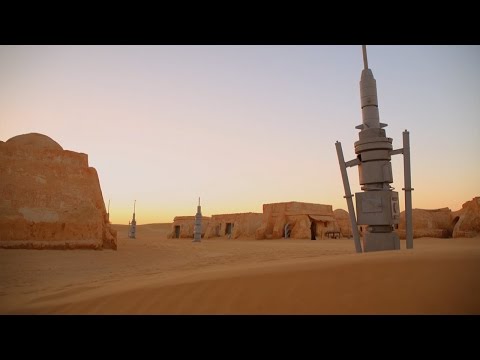 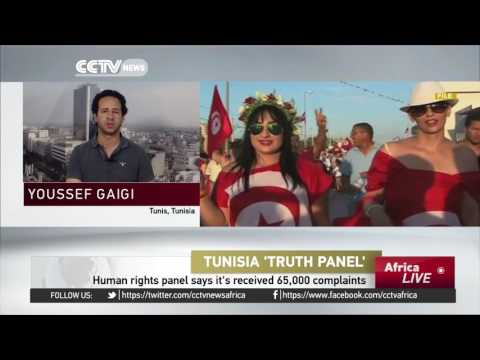 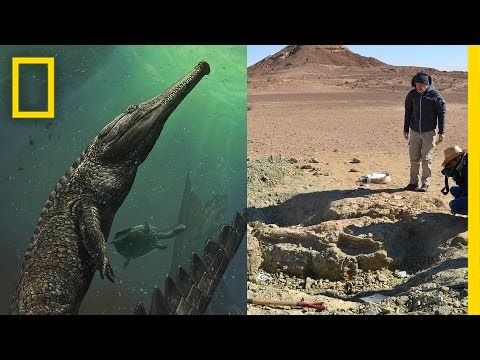 italia23 added this to want to visit list 5 years, 9 months ago

rickterenzi voted for an image 6 years, 1 month ago

mavarco86 added this to have visited list 6 years, 5 months ago