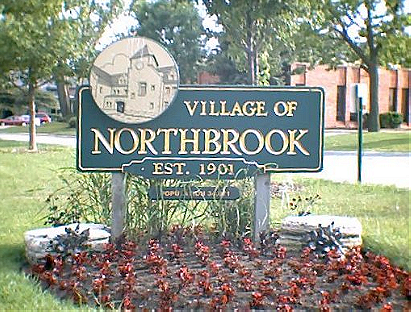 View all Northbrook, Illinois pictures (16 more)
Northbrook is a suburb of Chicago, located at the northern edge of Cook County, Illinois, United States.

When incorporated in 1901, the village was known as Shermerville in honor of Frederick Schermer, who donated the land for its first train station. The village changed its name to Northbrook in 1923 as an effort to improve its public image. The name was chosen because the West Fork of the North Branch of the Chicago River runs through the Village.[4]