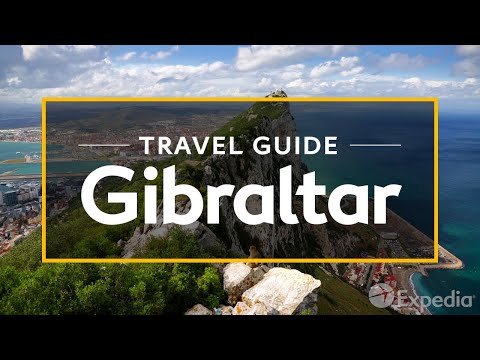 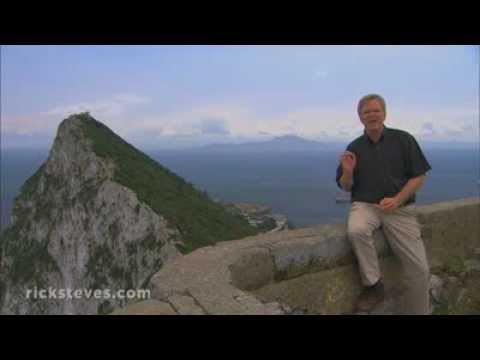 1 vote
View all Gibraltar pictures (12 more)
Gibraltar is a British Overseas Territory located on the southern end of the Iberian Peninsula at the entrance of the Mediterranean. It has an area of 6.7 km2 (2.6 sq mi) and shares its northern border with the Province of Cádiz in Andalusia, Spain. The Rock of Gibraltar is the major landmark of the region. At its foot is a densely populated city area, home to over 30,000 Gibraltarians and other nationalities.
An Anglo-Dutch force captured Gibraltar from Spain in 1704 during the War of the Spanish Succession on behalf of the Habsburg pretender to the Spanish throne. The territory was subsequently ceded to Britain "in perpetuity" under the Treaty of Utrecht in 1713. During World War Two it was an enormously important base for the Royal Navy as it controlled the entrance and exit to the Mediterranean Sea, which is only eight miles wide at this point. Today Gibraltar's economy is based largely on tourism, online gambling, financial services, and shipping.
The sovereignty of Gibraltar is a major point of contention in Anglo-Spanish relations as Spain asserts a claim to the territory. Gibraltarians overwhelmingly rejected proposals for Spanish sovereignty in a 1967 referendum and again in 2002. Under the Gibraltar constitution of 2006, Gibraltar governs its own affairs, though some powers, such as defence and foreign relations, remain the responsibility of Government of the United Kingdom.

buddhaj added this to want to visit list 2 months, 1 week ago

Rylvan added this to want to visit list 3 years, 3 months ago

Rylvan added this to a list 3 years, 10 months ago

"British exclave at the entrance of the Mediterranean Sea"

Tommyblond added this to want to visit list 4 years, 1 month ago