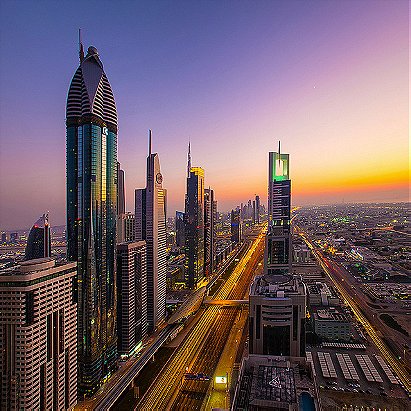 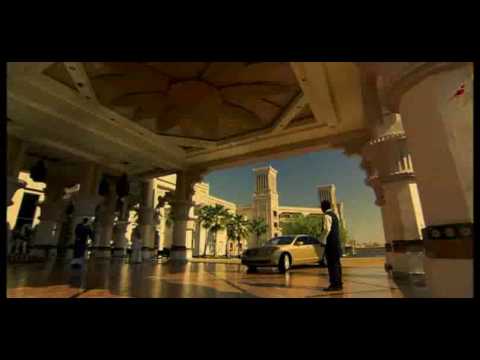 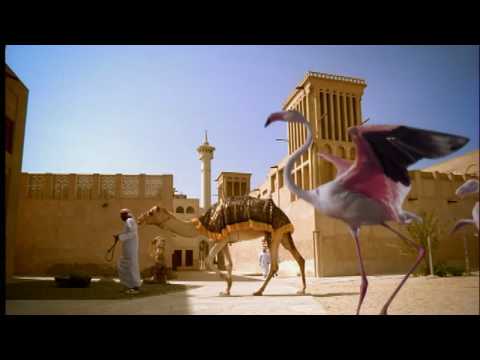 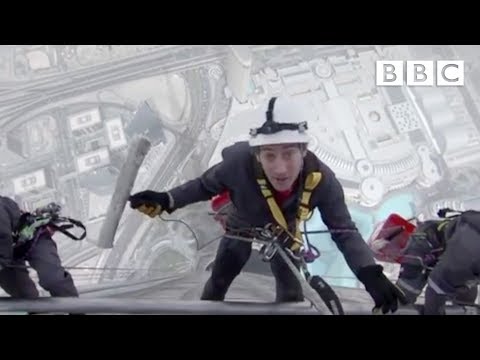 6 votes
View all Dubai pictures (51 more)
Dubai is an emirate in the United Arab Emirates (UAE) federation. The main city of the emirate is also called Dubai. The emirate is located on the southeast coast of the Persian Gulf and is one of the seven emirates that make up the country. It has the largest population in the UAE (2,106,177) and the second-largest land territory (4,114 km2) after the capital, Abu Dhabi. Abu Dhabi and Dubai are the only two emirates to have veto power over critical matters of national importance in the country's legislature. The city of Dubai is located on the emirate's northern coastline and heads up the Dubai-Sharjah-Ajman metropolitan area. Dubai is to host World Expo 2020.

Dubai has emerged as a global city and business hub of the Middle East. It is also a major transport hub for passengers and cargo. By the 1960s, Dubai's economy was based on revenues from trade and, to a smaller extent, oil exploration concessions, but oil was not discovered until 1966. Oil revenue first started to flow in 1969. Dubai's oil revenue helped accelerate the early development of the city, but its reserves are limited and production levels are low: today, less than 5% of the emirate's revenue comes from oil. The emirate's Western-style model of business drives its economy with the main revenues now coming from tourism, aviation, real estate, and financial services. Dubai has recently attracted world attention through many innovative large construction projects and sports events. The city has become iconic for its skyscrapers and high-rise buildings, in particular the world's tallest building, the Burj Khalifa. Dubai has been criticised for human rights violations concerning the city's largely South Asian workforce. Dubai's property market experienced a major deterioration in 2008–09 following the financial crisis of 2007–08, but the emirate's economy has made a return to growth, with a projected 2015 budget surplus.

omnivorousrex voted for an image 1 year, 7 months ago

Jessica Lynn Gomez added this to want to visit list 2 years, 5 months ago

picarochoo added this to want to visit list 3 years, 4 months ago

unicornsugar added this to a list 3 years, 5 months ago
Cities of the Middle East (27 places items)

kathy voted for 9 images [View All] 3 years, 7 months ago

Maram added this to a list 4 years, 5 months ago

"مريم الصفار * Maryam Ali Al-Saffar, 28, of Saudi origin from Qatif province, was the first Arab woman to work as a metro train driver in Dubai, UAE. "

Rylvan voted for an image 5 years, 4 months ago

Rylvan added this to a list 6 years, 4 months ago

C.K added this to want to visit list 6 years, 7 months ago

choana added this to want to visit list 6 years, 7 months ago