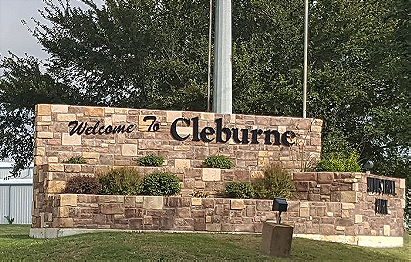 View all Cleburne, Texas pictures (3 more)
Cleburne is a city in and the county seat of Johnson County, Texas, United States. As of the 2010 census, its population was 29,337. The city is named in honor of Patrick Cleburne, a Confederate general. Lake Pat Cleburne, the reservoir that provides water to the city and surrounding area, is also named after him.