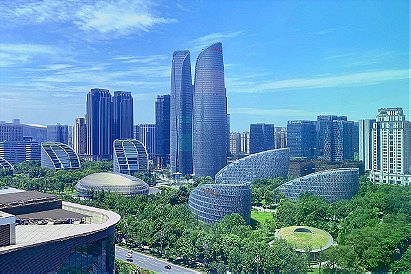 View all Chengdu pictures (3 more)
Chengdu is the capital of the Chinese province of Sichuan. It is traditionally the hub in Southwest China.
Founded by the state of Shu prior to its incorporation into China, Chengdu is unique as a major Chinese settlement that has maintained its name mostly unchanged throughout the imperial, republican, and communist eras. It was the capital of Liu Bei's Shu Han during the Three Kingdoms Era, as well as several other local kingdoms during the Middle Ages.