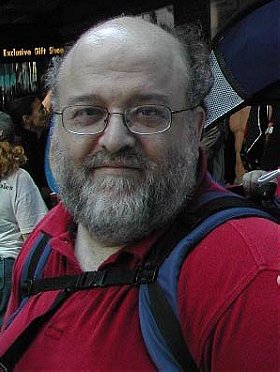 His Star Trek work includes both comic books and novels such as Imzadi, and co-creating the New Frontier series. His other novels include film adaptations, media tie-ins, and original works, such as the Apropos of Nothing and Knight Life series. His television work includes series such as Babylon 5, Young Justice, Ben 10: Alien Force and Nickelodeon's Space Cases, which he co-created with Bill Mumy.

David often jokingly describes his occupation as "Writer of Stuff", and is noted for his prolific writing, characterized by its mingling of real-world issues with humor and references to popular culture, as well as elements of metafiction and self-reference.

1. Spider-Man: Back in Black

1. Spider-Man: Back in Black