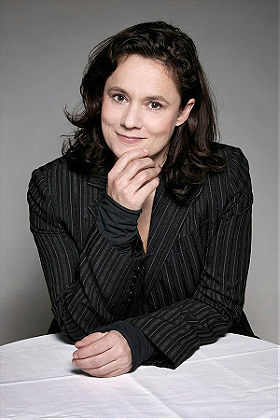 August's theater credits include The Dream Play, Hamlet, for which she won the British Drama Magazine's Best Supporting Actress Award playing Ophelia, The Doll's House and The Winter's Tale, all directed by Bergman, and performed at the National Theater of Sweden. Other theater credits include Master of Strindberg, The Last Yankee and Three Sisters.

3. Scenes in the Night

3. Scenes in the Night

Henny added this to a list 1 year, 3 months ago
svenska skådespelare (58 person items)

psow voted for an image 2 years, 10 months ago