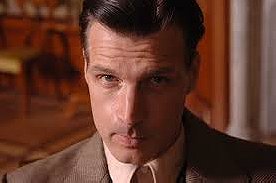 Paolo's film credits include LA CONFIDENTIAL and Woody Allen's EVERYONE SAYS I LOVE YOU. He has also appeared in the Italian films LA SETTIMZANA BLANCA, VACCANCZE AL MARE, and DEUS. While in Italy, he also starred in several plays such as Odet's classic THE GOLDEN BOY, TRUE WEST, DANNY AND THE DEEP BLUE SEA, and EQUUS.Paolo is the father of five children. ... (more) (less)
Tags: Italian (1)
My tags: