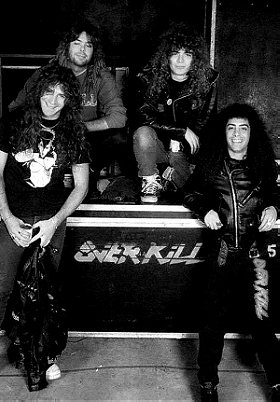 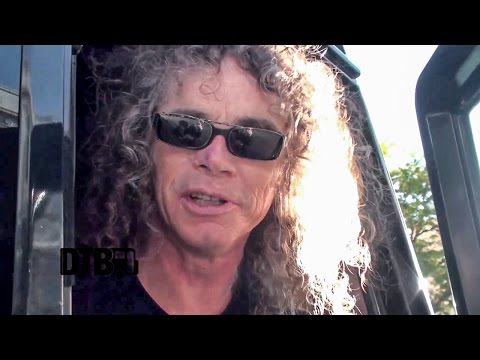 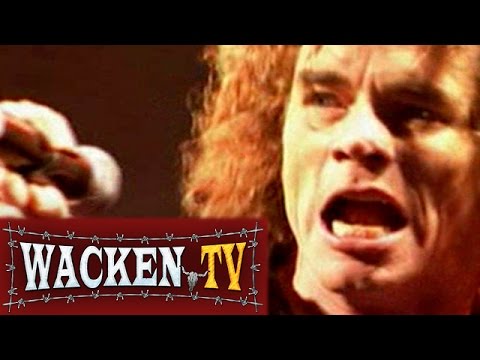 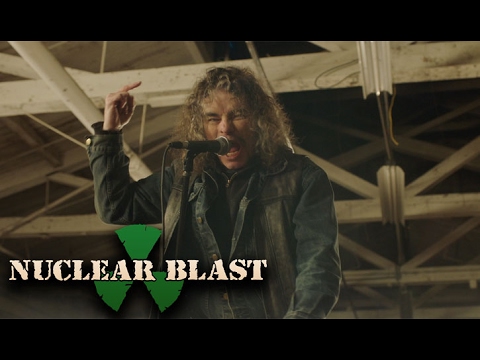 To date, Overkill has released eighteen studio albums, one album of cover songs, three EPs and three live albums. They were one of the early thrash metal bands to sign to a major label (Atlantic Records in 1986), and rose to fame as part of the genre's movement of the late 1980s, along with bands such as Anthrax, Exodus, Metallica, Megadeth, Slayer and Testament. Overkill first reached substantial commercial success with their second album and Atlantic debut, Taking Over (1987), which peaked at number 191 on the Billboard 200. The band's next five albums — Under the Influence (1988), The Years of Decay (1989), Horrorscope (1991), I Hear Black (1993) and W.F.O. (1994) — were also successful on the Billboard charts, with the latter of the two cracking the top ten on the Top Heatseekers chart. After their split from Atlantic in 1995, Overkill went through some label changes, but continued to enjoy moderate underground success, particularly in Europe and Japan. Since signing to the independent record labels eOne Music and Nuclear Blast in 2009, the band has undergone a resurgence in popularity, with their last three studio albums, The Electric Age (2012), White Devil Armory (2014) and The Grinding Wheel (2017), reaching the top 100 on the charts. As of 2006, Overkill has sold over 625,000 albums in the U.S. since the beginning of the SoundScan era, and over 16 million records worldwide as of 2012. ... (more) (less)
Tags: Thrash Metal (3), Usa (2), Heavy Metal (1)
My tags: 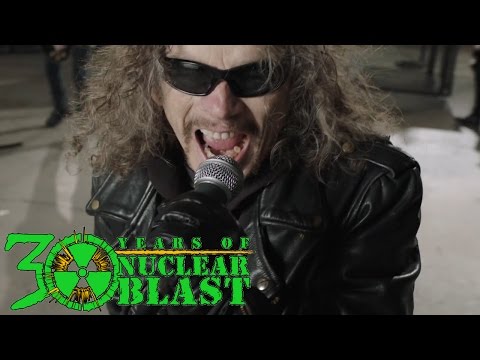 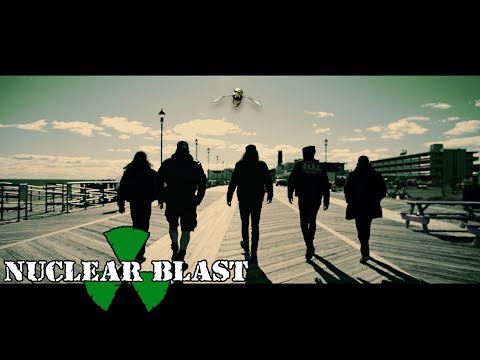 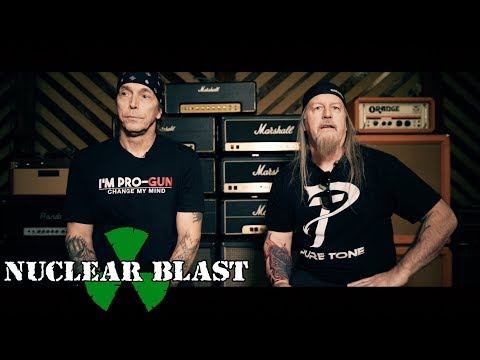 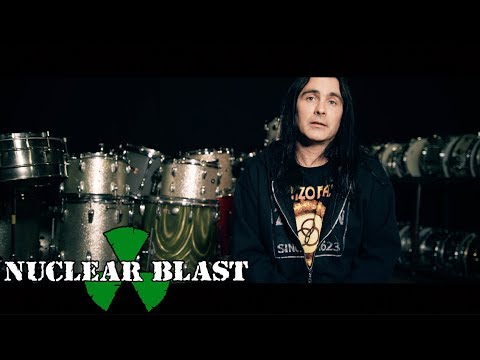 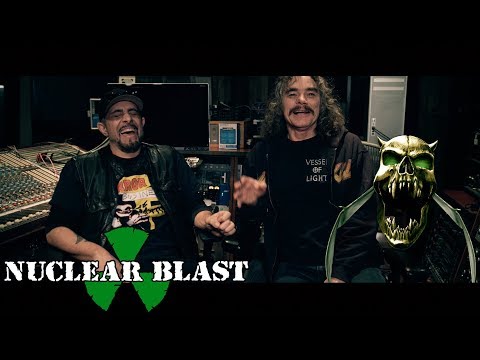 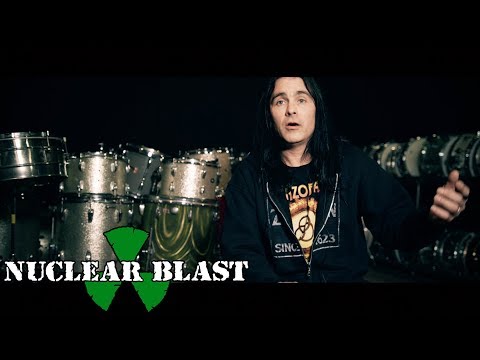 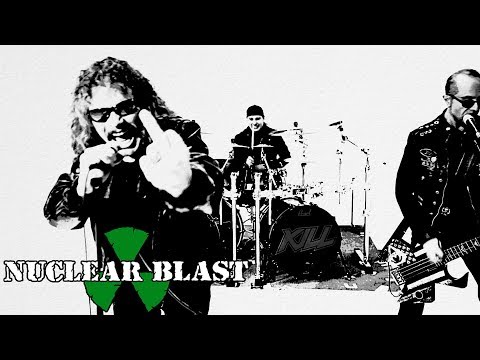 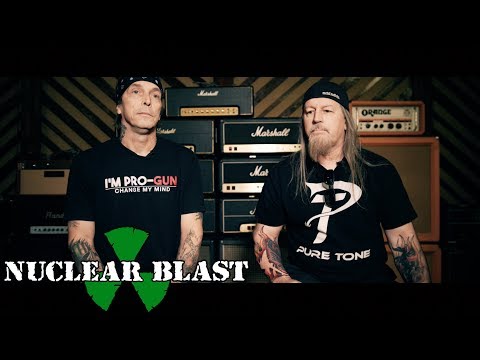 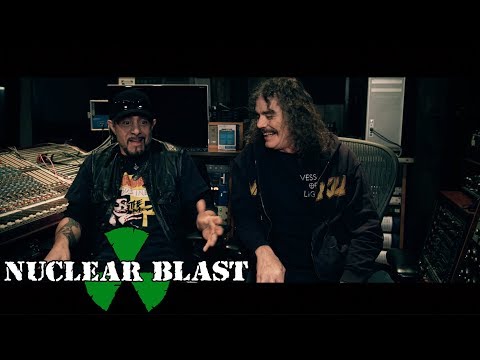 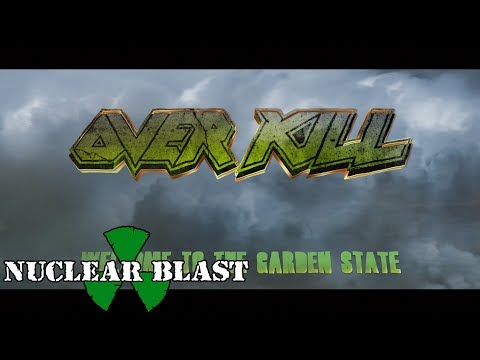 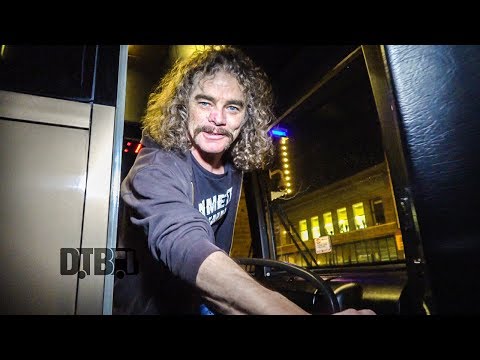 vondread added this to a list 4 years, 1 month ago

"Best albums: The Years Of Decay; Taking Over; Ironbound Best songs: Deny The Cross; Overkill; I Hate; Bring Me The Night; Come And Get It"