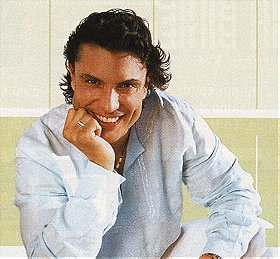 AJJ added this to a list 4 years, 3 months ago

"I watched him in Kassandra , Tres Destinos, Rauzan, as far as I can remember."