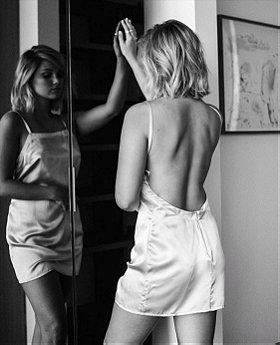 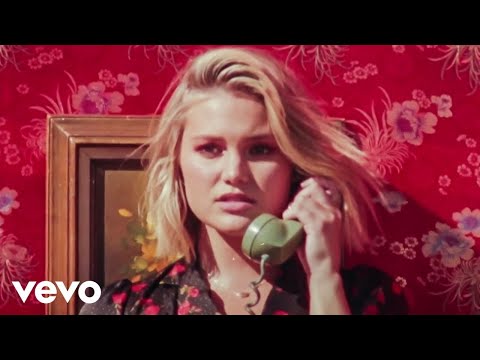 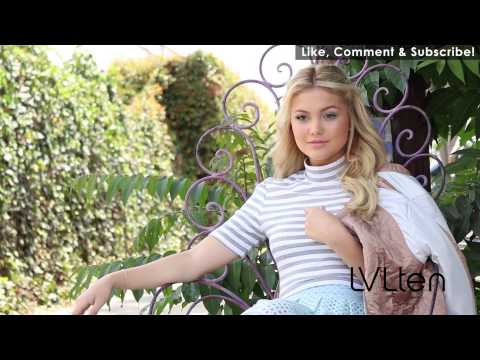 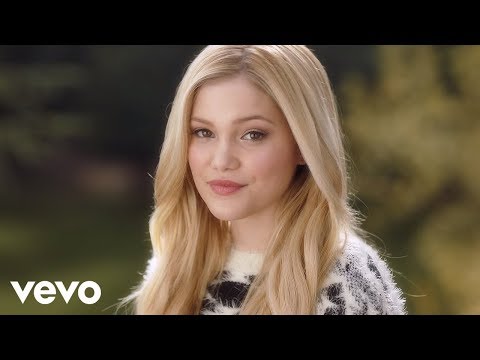 Attended an acting convention in 2008 where she received first place awards for best actress, best scene, and print model of the year.

Is signed with Abrams Artist Agency and Ford Models.

Was on her school's chess team.

Has been a competitive gymnast for five years.

Has been a singer/actress since the age of three.

Has one elder sister, actress/writer/director Morgan Toll - who has studied theatre arts at Columbia College in Hollywood. They also have a brother, Cade Holt.

Besides being an actress, black belt, gymnast and singer, she is a cheerleader and has competed in numerous cheer-tournaments.

Olivia's middle name, Hastings, is also the maiden name of her paternal grandmother.

According to Olivia, the scariest day of her life was when her brother Cade fell from a pier onto some rocks...badly cutting his head. "I watched him being taken away by the ambulance," she recalls. "We'd always been really close; and now I was rooted to the spot where he'd fallen, as all our moments together came flooding back. So there I was - alone, on my knees and in tears - because I thought he was going to die." Fortunately, Cade soon recovered; he and Olivia have been closer than ever since then, according to herself.

GatorD voted for an image 4 days, 3 hours ago

GatorD voted for an image 5 days, 12 hours ago

GatorD voted for an image 1 week, 3 days ago

Smtx.mw voted for an image 1 week, 4 days ago

GatorD voted for 6 images [View All] 2 weeks ago

Spring-heeled Jack voted for an image 2 weeks, 1 day ago

Aisling voted for an image 2 weeks, 5 days ago