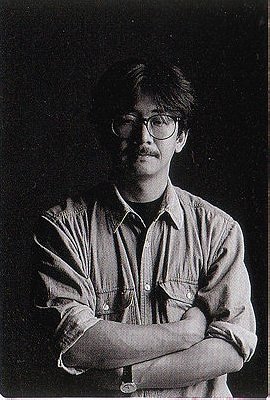 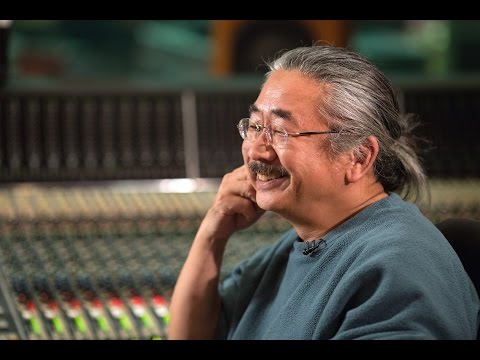 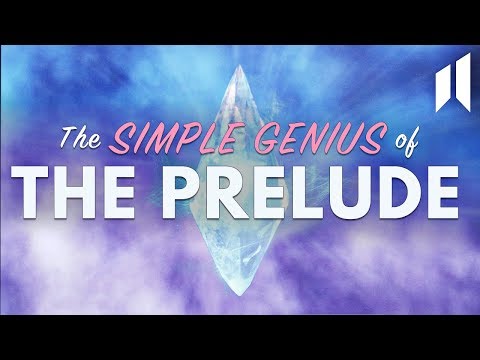 Many soundtracks and arranged albums of Uematsu's game scores have been released. Pieces from his video game works have been performed in various Final Fantasy concerts, where he has worked with Grammy Award–winning conductor Arnie Roth on several of these performances. In the 2000s, he was the keyboardist in the hard rock band The Black Mages, along with Square Enix colleagues Kenichiro Fukui and Tsuyoshi Sekito. The band played various arranged rock versions of Uematsu's Final Fantasy compositions. He has since performed with Earthbound Papas, which he formed as the successor to The Black Mages in 2011. He is sometimes referred to as the Beethoven of video game music and has made several appearances in the annual Classic FM Hall of Fame. ... (more) (less)
Tags: Japan (2), Music (1), Japanese (1), Final Fantasy (1), Progressive Rock (1), Composer (1), Symphonic Rock (1), Video Game Composer (1)
My tags:

browser commented on a video 2 years, 7 months ago

shotswerefired commented on a video 2 years, 7 months ago 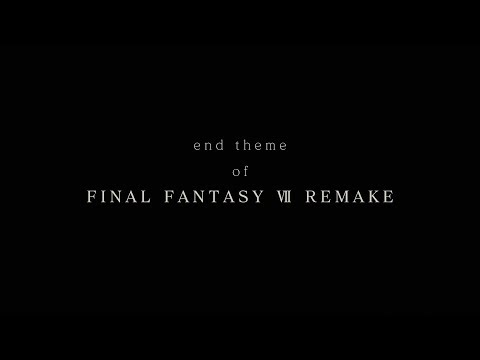