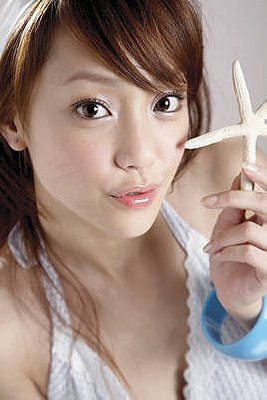 In 2011, she won Best Actress at Taipei Film Festival for her diverse acting range as she was nominated for two very different roles that year, a mortician in Make Up and a working girl in Honey Pupu.

Nikki's first role in television was a guest appearance on the wildly popular drama It Started With A Kiss (2005), Taiwanese version of the hit Japanese manga Itazura na Kiss. She continues to work in film Taichi II (2012), The Assassin (2013) and television Die Sterntaler (2012) and Substitute Princess (2013). ... (more) (less)
My tags: