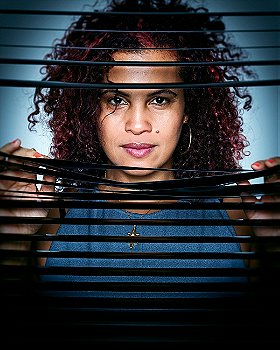 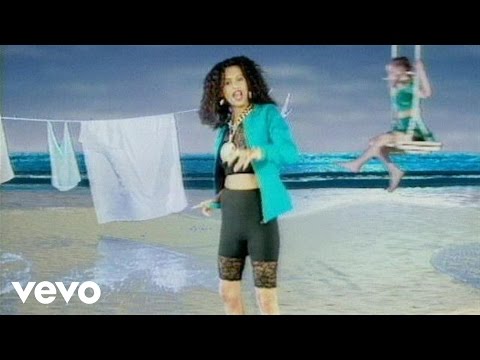 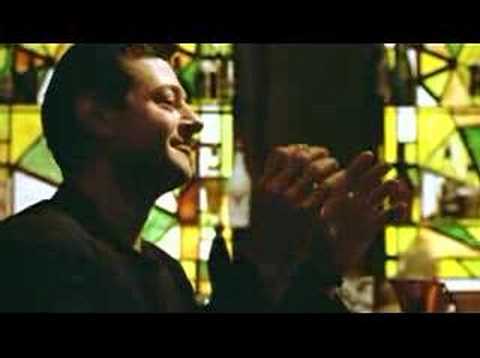 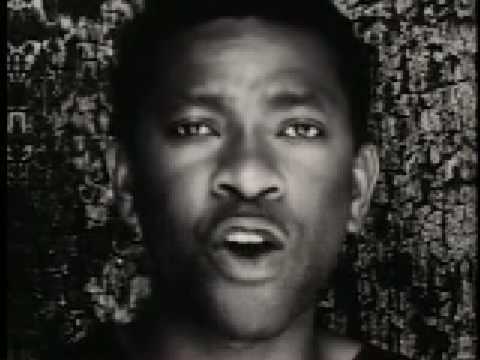 Cherry moved through several bands, including The Slits and Rip Rig & Panic before beginning a solo career with Stop the War (a protest song about the Falkland Islands). She also worked with The The and her boyfriend, Cameron McVey, who wrote most of her debut LP Raw Like Sushi. The single Buffalo Stance was an international blockbuster. Lyme Disease kept her from much activity until 1992, when she worked with Michael Stipe and Gang Starr. Seven Seconds, a 1994 hit, was a collaboration with Youssou N'Dour. Her latest album is 1996's Man.


In the wake of a post-M.I.A., Santi, and Nicki world, it’s worth re-evaluating the catalog of Neneh Cherry, the one who taught the world that a buffalo stance was more than a Bruce Smith pose. In ’88, her massive hit fused rap, roots music and UK dance in a way that was far less corny than most of the hip house flooding the market. Yet within the US, she’s largely relegated to one hit wonder status, even though her sound was probably 20 years ahead of its time. No less than Milli Vanilli beat her out for the 1990 Best New Artist Grammy, ensuring that Chuck D is/was/and always will be right: no one should give a fuck about a goddamn Grammy.

Less discussed is Cherry’s role as a sort-of early Trojan horse for the Bristol sound. I’m sure that there would have been a market for Massive Attack and Portishead even without Neneh Cherry’s fusion, but neither would have existed had Cherry not exhorted The Wild Bunch (M.A.’s sound system predecessor) to get off their ass and record something. She famously bankrolled and arranged Blue Lines and gave a pre-Portishead Geoff Barrow an early break on “Somedays.” Then she mostly disappeared for a decade and a half.


Her new album, Cherry Thing, finds her in union with The Thing. While I have yet to hear it in its entirety, any album with a Four Tet remix of Cherry singing a Suicide cover can’t be all bad. In fact, I’d wager that it’s mostly good after watching Cherry give the breathy Billie H. treatment to Madvillain’s “Accordian.” Soul singers covering rap songs is nothing new, in fact it’s practically de rigueur these days. But Cherry can rap too and unlike many of the acts who followed her, it’s always felt natural. As though she’s only hemmed in by boundaries of her taste on any given day.

There’s an obnoxious trend in music criticism to pretend that only 23 year old Brooklynites/Londonites can produce the year’s best music. And while I’d never argue against a musician’s early work usually being the most vital, it’s reasonable to think that an artist like Cherry has finally returned at a time when it makes more sense. When she first started clashing sounds together, the idea seemed practically radical. Now it’s obvious. But being raw like sushi never goes out of style. Below: some new cherry, some old Cherry, and the new Four Tet single that’s predictably amazing. He understands. ... (more) (less)
Tags: Rap (1), Hip Hop (1), Trip Hop (1), Swedish (1), Singer-songwriter (1), Alternative Rock (1), World Music (1), Singer (1), Songwriter (1), Rapper (1), Female Vocalists (1), Broadcaster (1), Born 1964 (1), Curly Hair (1), Ebony (1), And Occasional DJ (1)
My tags:

2. Soundbreaking: Stories from the Cutting Edge of Recorded Music (2016)

1. Until The End Of The World: Music From The Motion Picture Soundtrack

5. Until The End Of The World: Music From The Motion Picture Soundtrack
View all Neneh Cherry music (2 more)

4. The Very Best of Cher: The Video Hits Collection

Onion Jack added this to a list 1 year, 2 months ago

SuperAmanda added this to a list 2 years, 1 month ago
MADONNA: THE QUEEN OF PLAGIARISM (94 person items)

rose77 added this to a list 3 years, 5 months ago
My Favorite Celebrities in their 50s (124 person items) 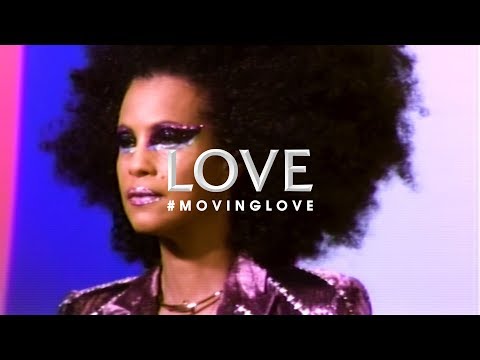 Neneh Cherry on the Club Night that Changed her Life | #MOVINGLOVE 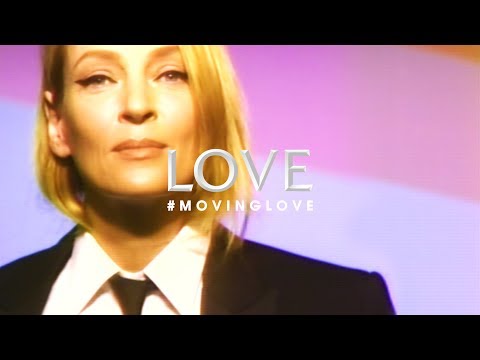 TrekMedic voted for an image 5 years, 3 months ago

Nusch voted for an image 5 years, 6 months ago

jazzybop voted for an image 6 years, 7 months ago

rickterenzi voted for an image 6 years, 8 months ago

Dark Warrior posted a comment on this image 6 years, 10 months ago

"lol ! i think many fan had the same problem as you but she had a sweet funky style that everyone fell for her... and would had thought that she's swedish : )"

Dark Warrior posted a comment on this image 6 years, 10 months ago

"Wow ! Hennÿ i didn't know you where a fan of Neneh : o i'm a fan of her since her beginning in 1989 when i bought her vinyl album of Raw Like Sushi and the "12"inch vinyl of Buffalo Stance for my d."

Dark Warrior voted for 9 images [View All] 6 years, 10 months ago