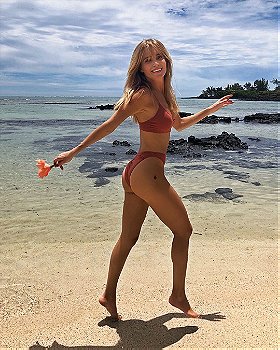 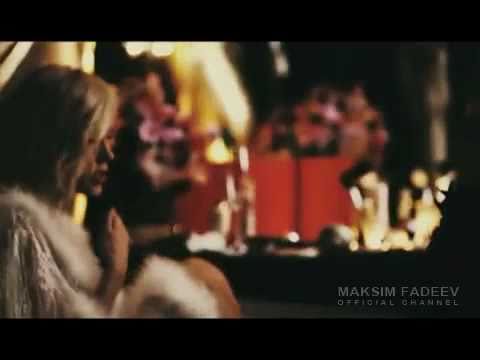 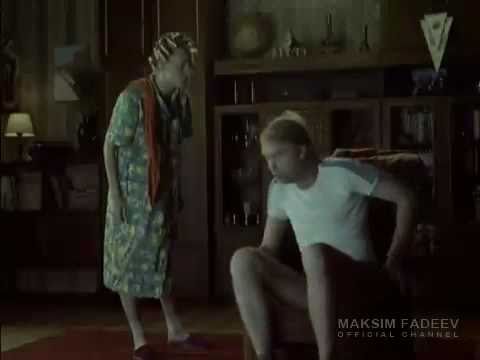 Ionova was born on June 7, 1986, in Moscow, Russia SFSR (now Moscow, Russia). Her mother and father were both computer programmers, and her elder sister is a pastry chef.

As a child, her hobbies included ballet and chess. She also did some acting and was in the films "Triumph" and "War Of The Princesses", as well as a few episodes of "Yeralash". Currently, she has an interest in aviation, her two Dobermans, and her yellow Mini Cooper, which she enjoys driving. She describes her favorite musical artists as Madonna, Moby, Mumiy Troll and Agata Kristi.

Glukoza's music career began when she was discovered in 2002 by record producer Maxim Fadeev. Together they recorded her first album, "Glukoza Nostra" and released her first music video, "Nenavizhu" (English: I Hate), which was entirely computer animated. Her singles found little popularity until 2003, when Glukoza released "Nevesta" (English: Bride), accompanied once again by a computer animated video. "Nevesta" shot Glukoza to the top of the Russian music charts.

Other popular singles released over the next two years were "Glukoza Nostra," "Sneg Idet" (English: It's Snowing), "Oi, Oi," "Malish" (English: Babe), "Karina," and the duet with Verka Serduchka "Zhenixa Xotela" English: I wanted a Groom.

Her success in music has earned her many accolades such as the MTV-EMA award for "Best Russian Act", the Muz-TV award for "Breakthrough of the Year", and her animated character was named "Character of Year" by the Russian internet search engine "Rambler".

Since 2003, Glukoza has given over 500 concerts within 3 years in the Far East, Siberia, the Urals, the Volga Region, the center section of Russia, Belarus, Ukraine, Kazakhstan, Central Asia, the Caucasus, London, and the USA. The number of tickets sold for Glukoza's concerts totals to over 1.5 million.

Glukoza became the face of Avon Color Trend, the spokeswoman for Motivi clothing and 'My Scene' dolls, and lends her animated image and logo to Rekondor Ice Cream. 3 perfumes were also released: G [Gloss], L [Life], and Z [Zoom]. She has also been featured on the cover of such magazines as Elle Girl, Hello Magazine, Seventeen Magazine, and Shape Magazine.

In June 2005 Glukoza released her second album "Moskva" with hit singles "Schweine" (English: Pigs), "Yura," "Moskva" (English: Moscow), and "K Chertu" (English: To hell), bringing her total album sales to over 1 million. In December 2005 she recorded and released an English version of her popular song "Schweine" that never took off with the public. In late June 2006 Glukoza married Alexander Chistyakov, the manager of the power supply systems of Russia. Her engagement to Alexander inspired Glukoza's manager, Maxim Fadeev, to write her most recent hit single "Svadba" (English: Wedding).

Later in October 2006, Glukoza released a new single titled "Sashok", which is about her love for her husband Alexander. The next month, in November, Glukoza gave her rumored-to-be "final" concert in St. Petersburg. Glukoza continued to give small private concerts around Russia until January 2007, when she finally announced that she was taking her pregnancy leave.

After the pregnancy leave, she published another single called "Dengi" (English: Money). During the festival, "New Wave" she sang a duet with Maxim Fadeev "Sicily". In May 2010 she released new single "Vot Takaya Lubov'", video.

Her song 'Schweine' is featured prominently in the video game Grand Theft Auto IV' and in the game's Eastern European-radio station Vladivostok FM.

3DoctorWho voted for 4 images 1 week ago

derreckmark voted for an image 3 weeks ago

Minerva13 voted for 7 images [View All] 1 month ago

goldthwait voted for 2 images 2 months ago

texan voted for 11 images [View All] 2 months ago

russiangirls rated this 10/10 2 months ago

sonambulo rated this 6/10 4 months ago

blackbirdru rated this 10/10 4 months ago

usafsg voted for an image 4 months, 2 weeks ago

fullfathom voted for an image 5 months ago

TrekMedic voted for 4 images 5 months ago

mygvesz voted for 6 images [View All] 5 months ago

looksharp voted for an image 6 months, 1 week ago

LRDVDR voted for an image 7 months, 1 week ago