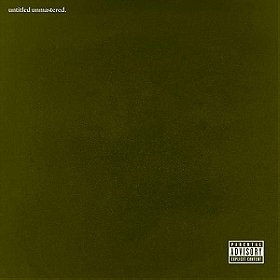 Untitled Unmastered (stylized as untitled unmastered.) is a compilation album by American rapper Kendrick Lamar. It was released on March 4, 2016 through Top Dawg, Aftermath, and Interscope, and consists of previously unreleased demos that originated during the recording of Lamar's third album, To Pimp a Butterfly (2015).
My tags:

Star Alchemist added this to list 2 years, 2 months ago

joseustaquio rated this 8/10 2 years, 2 months ago