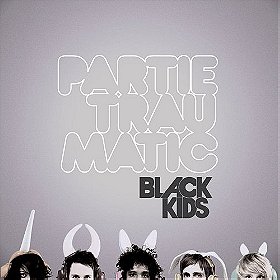 aslabo added this to owned list 4 years, 11 months ago

Anyone posted a image 5 years, 3 months ago