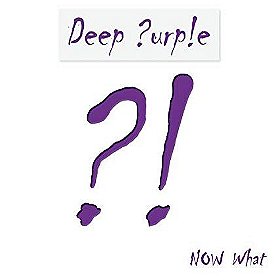 1 vote
View all Now What?! pictures

On 26 February 2013, the album's title was announced. Additionally, a new single featuring "Hell to Pay" and "All the Time in the World" was released in both CD and vinyl formats on 29 March 2013. On May 6, 2013, the band confirmed that a new single "Vincent Price" would be released on 7 June as download, CD single and 7" transparent vinyl. The single would also include the previously unreleased song "First Sign of Madness", two tracks from the now unavailable Rapture of the Deep limited edition and the track's video-clip.

Gauntlet voted for an image 2 years, 1 month ago

Kouryu added this to owned list 5 years, 4 months ago