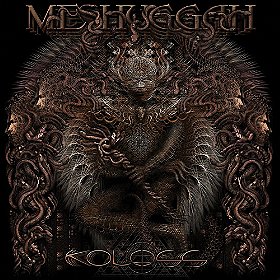 The artwork, states MESHUGGAH drummer Tomas Haake, speaks for itself.

CD Smiles added this to a list 2 years, 2 months ago