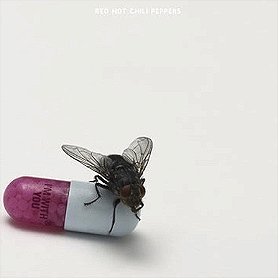 1 vote
View all I'm with You pictures

carrotsticks rated this 8/10 5 years, 8 months ago