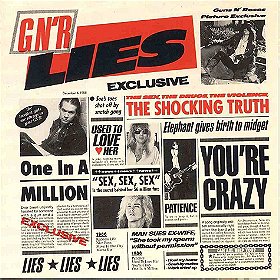 Gauntlet voted for an image 1 year, 1 month ago

Aldenvdk added this to a list 3 years, 5 months ago