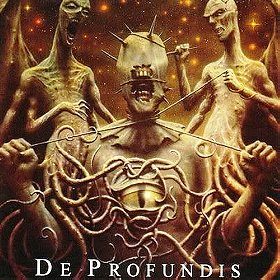 De Profundis was recorded in May 1995 at Modern Sound Studio in Gdynia, Poland, and was produced by Piotr Wiwczarek and Adam Toczko. The album was mastered by Grzegorz Piwkowski.

A live music video was shot for the song "Incarnation" during the Marlboro Sopot Rock Festival in Poland.