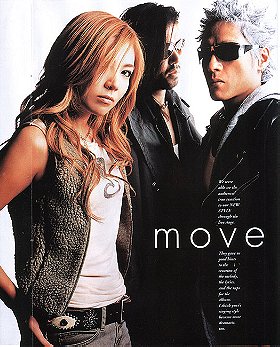 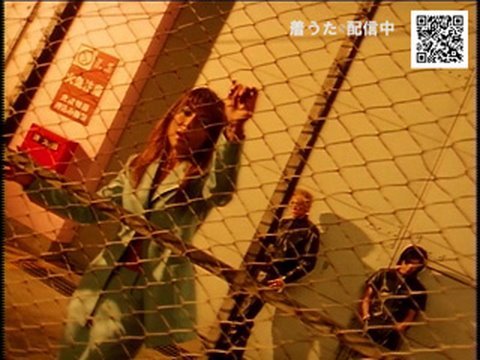 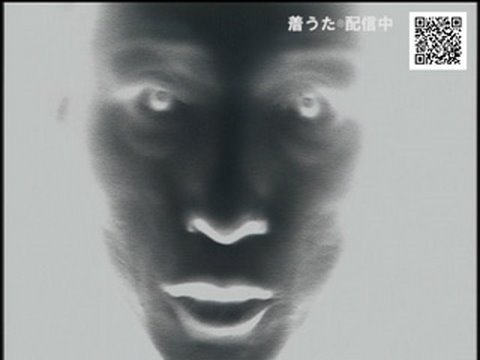 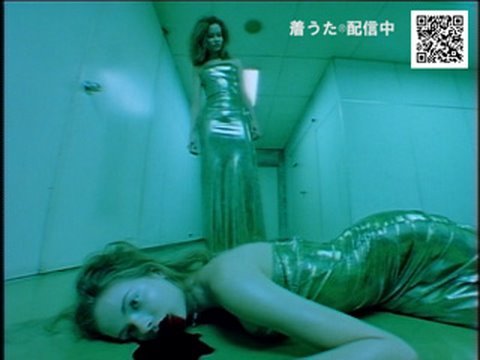 Biography:
t-kimura formed the band move and by 1997 they released their first single "Rock it Down", but they achieved fame when their follow-up single, "Around the world" was used in the anime Initial D. In 2005, the band changed their name by adding abbreviation marks between letters and are currently still signed with Avex Group. The same year, the band traveled to the United States and performed at the Anime USA convention in Northern Virginia.

Move is perhaps best known for the unique style with which they blend rock, pop, hip-hop and many electronic genres into their music. Move are also well known for their contribution of opening and closing theme songs for the Initial D series and arcade games and in a scene of 3rd Stage the movie where Takumi is rescuing Natsuki from Miki's Celica. These include "Around the World", "Rage your Dream", "Break In2 the Nite", "Blazin' Beat", "Gamble Rumble", "Strike On", "Dogfight", "Blast My Desire", "Nobody Reason" and "Noizy Tribe". The band also made a cameo in one of the Initial D 4th Stage episodes, "The Unmatched GTR!" and "Dogfight", where the band is briefly seen watching the race between God Foot and Keisuke. They also provided the opening theme for the anime series Ikki Tousen with their song "Drivin' Through the Night" as well as the ending theme for the anime Final Fantasy: Unlimited, "Romancing Train", and the ending credits for Koei's Dynasty Warriors 2 video game, "Can't Quit This!!!! Knock'em Out [SH Funk Mix]".

On December 2, 2008, t-kimura stated on Move's official web site that he would focus more on production, and less on performing. On April 10, 2009, Move performed with DJ T-Tashiro during an anime convention, Kamikazecon II, in Houston, Texas; the band announced that t-kimura would no longer perform on-stage.

On December 7, 2012, the band announced on their official website that, after a stint of 15 years, they will disband after their last live performance on March 16, 2013. Their final album, Best Moves, which was initially scheduled to be released on December 19, 2012, but was delayed because of the decision to disband; the album was released on February 29, 2013, and the album was renamed Best Moves ~and move goes on~. The concert "15th Anniversary Concert - Best m.o.v.e" was also postponed and renamed "m.o.v.e - The Last Show - Champagne Fight" for the same reason.

The concert was ultimately held on March 16, 2013, featuring 27 songs mainly from Best Moves ~and move goes on~ performed in front of an audience of 1,500. The show was recorded and then released on DVD on June 5, 2013.

In 2014, Avex released two unreleased songs:'Outsoar The Rainbow and Days. Outsoar The Rainbow, released digitally on May 16, 2014 on iTunes and other Japanese digital stores, was used as the opening for Initial D Final Stage as well as Initial D Arcade Stage 8 Infinity and Days was released on June 22, 2014 on iTunes and other Japanese digital stores and was used during the final episode of Initial D: Final Stage. Both tracks were also released on the compilation Initial D Final Best Collection. ... (more) (less)
Tags: Music (1)
My tags: 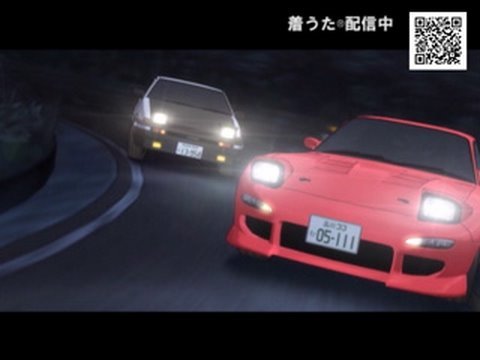