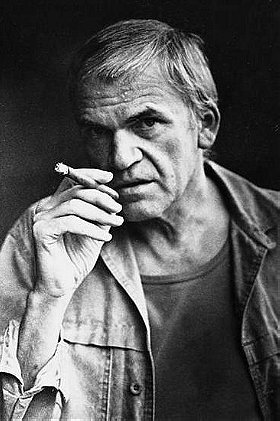 1. The Unbearable Lightness of Being

3. The Book of Laughter and Forgetting

3. The Unbearable Lightness of Being

"Though he distances himself from it now, Milan Kundera wrote his best work in response to the communist tide that swept his home country of Czechoslovakia in the late 1940s. He would eventually be exiled to France because of his critique of the regime, but the books he wrote before that, such as The Joke and Life is Elsewhere, combine stories from his life, his imagination, and his country’s history into beautifully written, introspective displays of what communism did to the mind and the soul"