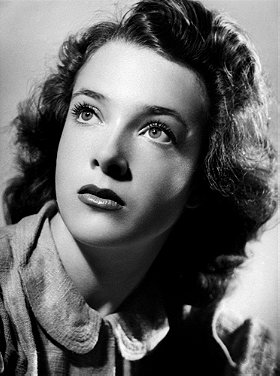 Presle's marriage did not last and she returned to France, divorcing Marshall in 1954. Her career flourished in French films and in 1957 she was a guest on the American Ed Sullivan Show. In 1959 she performed in the United Kingdom English-language production of Blind Date directed by Joseph Losey. She returned to Hollywood in 1962 for the role of Sandra Dee's mother in the Universal Studios film If a Man Answers which also featured Dee's husband, singer Bobby Darin. The following year Presle acted again in English in The Prize starring Paul Newman. She did not make another English film but after performing in for than fifty films in French, in 1989 she appeared in the French-made bilingual production I Want to Go Home for which she was nominated for the César Award for Best Actress in a Supporting Role.

Presle continues to act both in film and on television, and over her career she has made more than one hundred and fifty films. One of her more recent appearances is Venus Beauty Institute. ... (more) (less)
Tags: French (1), France (1), Actress (1), Born 1922 (1), French Actress (1), Film Actress (1)
My tags:

Kendraatje voted for an image 2 years, 8 months ago

rickterenzi voted for 10 images [View All] 5 years, 8 months ago