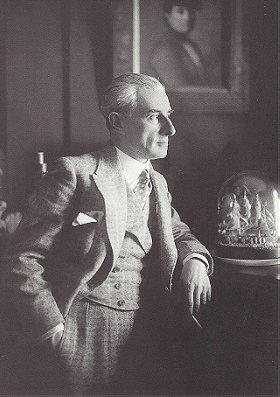 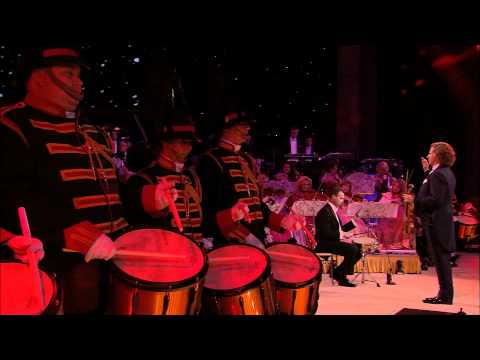 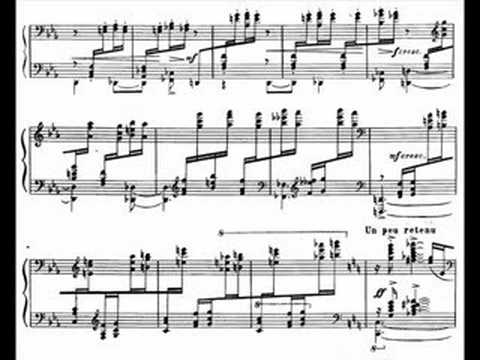 Born to a music-loving family, Ravel attended France's premier music college, the Paris Conservatoire; he was not well regarded by its conservative establishment, whose biased treatment of him caused a scandal. After leaving the conservatoire Ravel found his own way as a composer, developing a style of great clarity, incorporating elements of baroque, neoclassicism and, in his later works, jazz. He liked to experiment with musical form, as in his best-known work, Boléro (1928), in which repetition takes the place of development. He made some orchestral arrangements of other composers' music, of which his 1922 version of Mussorgsky's Pictures at an Exhibition is the best known.

As a slow and painstaking worker, Ravel composed fewer pieces than many of his contemporaries. Among his works to enter the repertoire are pieces for piano, chamber music, two piano concertos, ballet music, two operas, and eight song cycles; he wrote no symphonies or religious works. Many of his works exist in two versions: a first, piano score and a later orchestration. Some of his piano music, such as Gaspard de la nuit (1908), is exceptionally difficult to play, and his complex orchestral works such as Daphnis et Chloé (1912) require skilful balance in performance.

1. Pieces in a Modern Style

3. Romantic Music for Flute and Harp

2. Music from a Farther Room

1. The Boy and the Spell (Musical Stories series)

1. The Boy and the Spell (Musical Stories series)