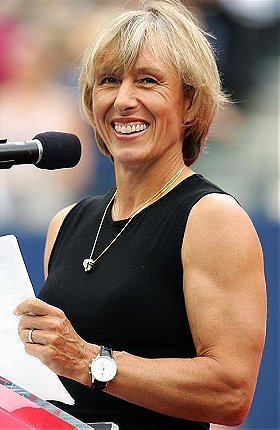 56 votes
Other side of the photograph by Annie Leibovitz (19 items)
list by Nusch
Published 10 years, 1 month ago 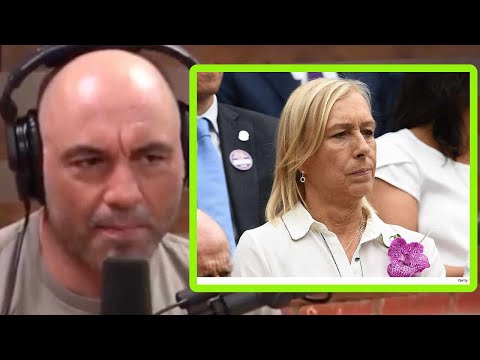 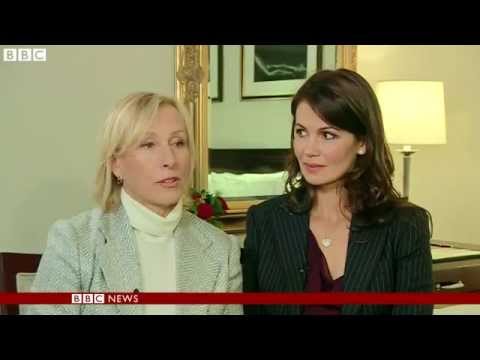 In 1985, Navratilova released an autobiography, co-written with The New York Times sports columnist George Vecsey, titled Martina in the U.S. and Being Myself in the rest of the world. She had earlier co-written a tennis instruction book with Mary Carillo in 1982, entitled Tennis My Way. She later wrote three mystery novels with Liz Nickles: The Total Zone (1994), Breaking Point (1996), and Killer Instinct (1997). Navratilova's most recent literary effort was a health and fitness book entitled Shape Your Self, which came out in 2006.

On April 7, 2010, Navratilova announced that she was being treated for breast cancer. A routine mammogram in January 2010 revealed that she had a ductal carcinoma in situ in her left breast, which she was informed of on February 24, and in March she had the tumour surgically removed; she received radiation therapy in May.

3. To Russia with Love

5. Oscar and Grundgetta Spend the Day with Gordon (1989)
View all Martina Navratilova movies

Arizona added this to a list 1 year, 3 months ago
Lesbian Celebrities (45 person items)

Milena added this to a list 5 years, 6 months ago
Dancing with the Stars (United States) (296 cars items)