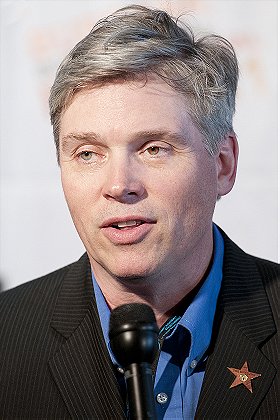 As an independent filmmaker, Kirkland has written, directed and produced award-winning short films which have been shown at film festivals around the world and screened at the Museum of Modern Art in New York. Kirkland is an accomplished still photographer whose images have been published in US and People magazines. He created photo essays on the behind-the-scenes making of The Simpsons, and A Visit with Ollie about legendary Disney animator Ollie Johnston. ... (more) (less)
My tags: