250 votes
Around the world with Listal's members (105 items)
list by johanlefourbe
Published 9 years, 3 months ago 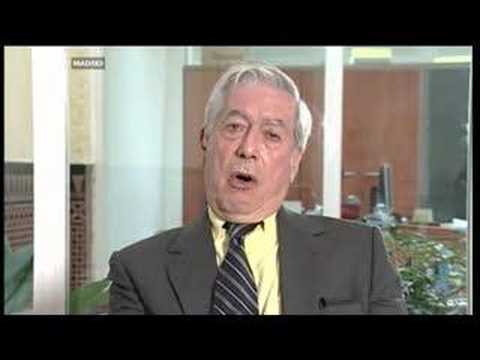 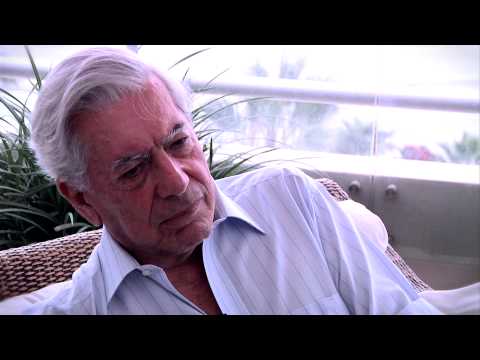 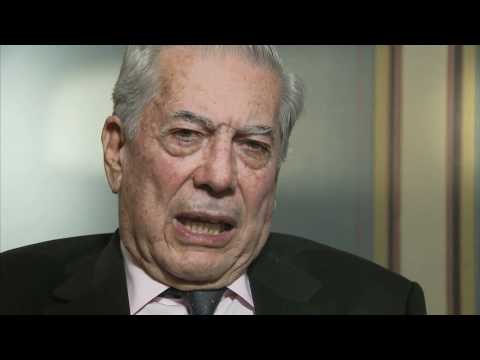 2. Notes on the Death of Culture: Essays on Spectacle and Society (2015)

2. Captain Pantoja and the Special Services (2000)

1. Captain Pantoja and the Special Services (2000)

Anti-communists who were once Marxists (11 person items)

"Like many other Latin American intellectuals, Vargas Llosa was initially a supporter of the Cuban revolutionary government of Fidel Castro. He studied Marxism in depth as a university student and was later persuaded by communist ideals after the success of the Cuban Revolution. Gradually, Vargas Llosa came to believe that Cuban socialism was incompatible with what he considered to be general liberties and freedoms. The official rupture between the writer and the policies of the Cuban government "

cudion added this to a list 4 years, 2 months ago
Most read these authors (35 person items)