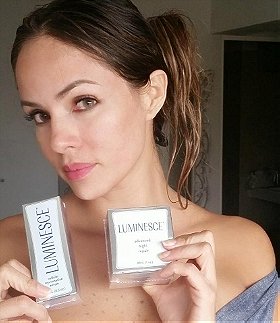 1 vote
View all Maricris Rubio pictures
Maricris Rubio was born in Trujillo, Perú in 1978. She is a Peruvian model. As a teenager, Rubio was "Queen of Spring" in Trujillo, and later, Miss La Libertad and Miss Hawaiian Tropic Perú. She has worked for modeling agencies in Mexico and the United States, where even has appeared as extra in a video clip of Slash. After being on the models staff of the TV show 'Habacilar', had its first appearance as an actress in the television series 'Al fondo hay sitio' as Renata, during the third season.
Tags: Actress (1), Hot (1), Brunette (1), Model (1), Peruvian (1)
My tags:

dougcampbell rated this 9/10 3 months, 2 weeks ago

goldthwait rated this 9/10 4 years ago