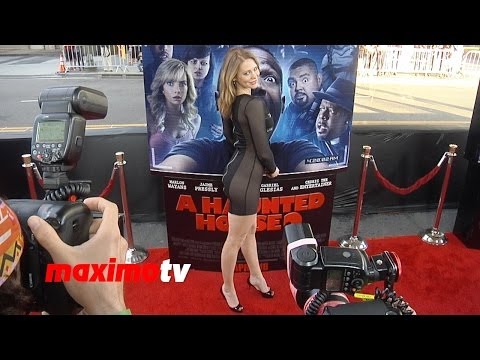 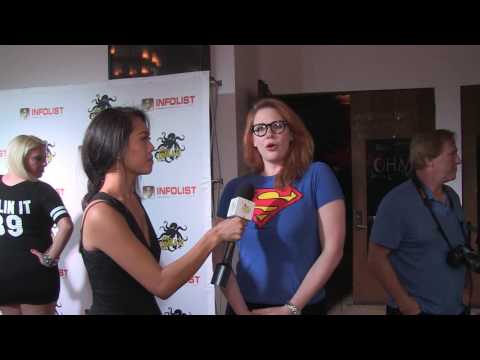 Maitland is also well-known as "Rachel McGuire" from the hit prime-time series, Boy Meets World (1993). She starred on the ABC comedy for three years.

She also appeared in the independent film, Dish Dogs (2000), a romantic comedy in which she co-stars with Brian Dennehy, Matthew Lillard and Sean Astin.

Since 2004, Maitland has been seen in the CBS comedy Out of Practice (2005). Maitland was also the lead in the untitled Michael Jacobs pilot. In 2007, she guest-starred on Rules of Engagement (2007) on CBS, opposite David Spade.

Marek added this to a list 1 year, 10 months ago
Celebrities gifs (26 person items)