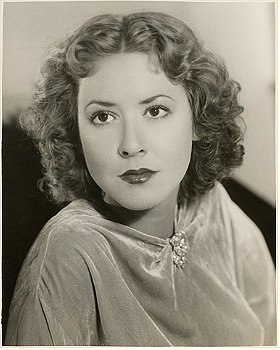 77 votes
Tribute to Glamorous Actresses of the Yesterday (257 items)
list by xolmis
Published 6 years, 11 months ago 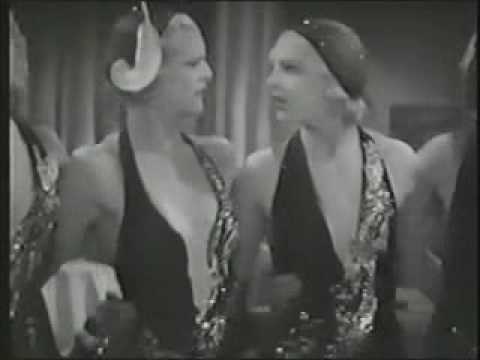 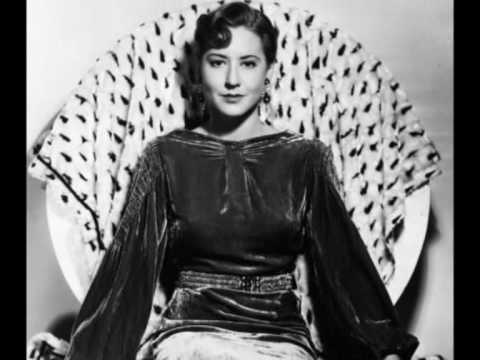 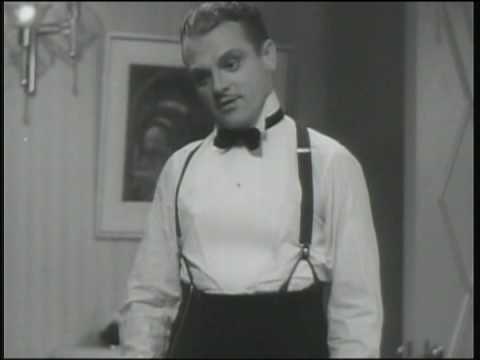 Clarke was born Violet Mary Klotz in Philadelphia, Pennsylvania. Her father was a theatre organist. She studied dancing as a child and began on stage in vaudeville and in night clubs.

Clarke started her professional career as a dancer in New York, sharing a room with Barbara Stanwyck. She subsequently starred in many films for Universal Studios, including the original screen version of The Front Page (1931) and the first sound version of Frankenstein (1931) with Boris Karloff. Clarke played the role of Henry Frankenstein's fiancee Elizabeth in Frankenstein, who was attacked by the Monster (Karloff) on her wedding day.

The Public Enemy, released that same year, contained one of cinema's most famous (and frequently parodied) scenes, in which James Cagney pushes a half grapefruit into Clarke's face, then goes out to pick up Jean Harlow. The film was so popular that it ran 24 hours a day at a theatre in Times Square upon its initial release, and Clarke's ex-husband had the grapefruit scene timed and would frequently buy a ticket, enter the theatre to enjoy that sequence, then leave the theatre.

Clarke appeared as Myra Deauville in the 1931 Pre-Code version of Waterloo Bridge. In the film, she portrays a young American woman who is forced by circumstance into a life of prostitution in World War I London. Both the film and Clarke's performance were well received by the critics.

By the mid-1930s, Clarke was no longer a leading lady and was only featured in small parts through to the 1960s. In the early 1930s, Clarke's face had been left scarred as a result of a car crash, recounts G. Mank in his Frankenstein film saga book It's Alive. He also writes that Mae would attend Frankenstein fan club events during her senior years.

Clarke was married and divorced three times, to Lewis Brice, Stevens Bancroft and Herbert Langdon. She did not have children.

1. James Cagney: Top of the World

coffee-boy voted for 9 images [View All] 2 years, 4 months ago

Kandi voted for an image 3 years ago

chance voted for an image 5 years, 8 months ago

kathy voted for an image 6 years, 4 months ago

rickterenzi voted for an image 6 years, 4 months ago

Kandi voted for an image 6 years, 4 months ago

xolmis added this to a list 6 years, 11 months ago