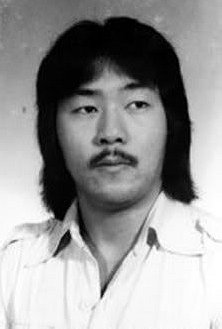 View all Lung Wei Wang pictures
Wang is a Chinese actor, director, producer, and action choreographer, who has starred in over 80 kung fu films, mainly for Shaw Brothers Studios. Wang's first Shaw Brothers film role was as the traitor Ma Fu Yi in the Chang Cheh-directed film Five Shaolin Masters. This became a pattern, in that he was cast as the villain in the majority of his movies, with Martial Club being a famous exception. In 1985, Wang moved behind the camera, choreographing fight scenes, writing, and directing many movies such as Hong Kong Godfather. He has recently retired from the industry.
My tags:

3. Legend of the Red Dragon