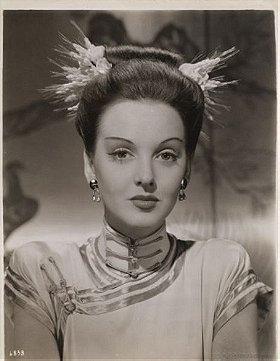 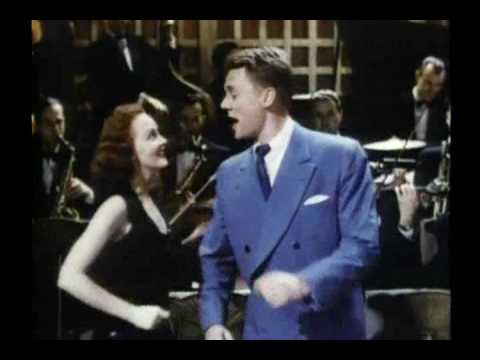 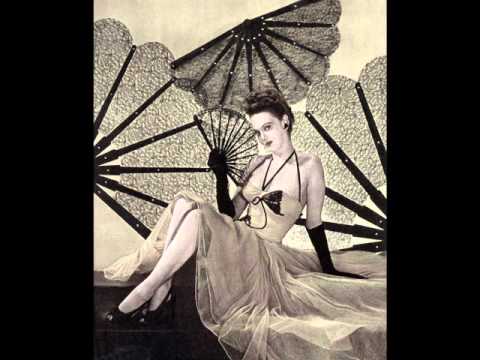 She made her screen debut in Meet Me in St. Louis (1944) as Judy Garland's sister, and followed this with a co-starring role opposite Fred Astaire in Yolanda and the Thief (1945), and a featured dance performance, once again with Astaire, in two memorable sequences in Ziegfeld Follies (1946). Her last major film was Till the Clouds Roll By (1946), but after this MGM began to lose interest in promoting her. After a few minor films, she played her last starring role in Behind Locked Doors (1948).

Reportedly disappointed with her Hollywood career, she elected not to renew her contract and left the film industry. She had also met and fallen in love with the son of the former president of Mexico, Abelardo Luis Rodriguez, who bore the same name as his father. She moved with him to Baja California Sur, Mexico at the beginning of the Golden Age of Baja and started the illustrious private resort Rancho Las Cruces, as well as the original Palmilla Hotel and the Hacienda Hotel. With her contacts in Hollywood, and her husband "Rod" Rodriguez's influence, they drew people from Hollywood who sought to enjoy this newly found paradise.

After her divorce (in 1963) she settled in La Jolla, California where she owned a children's clothing boutique. She died in 1996 from a heart attack at age 79.

Eric the Red 4 years, 8 months ago

heel99 voted for an image 5 years, 5 months ago