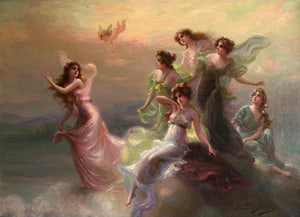 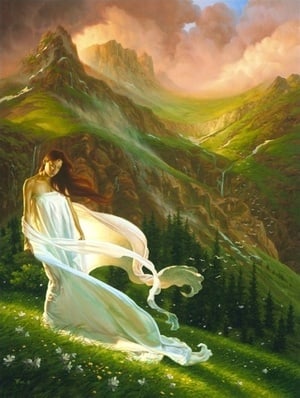 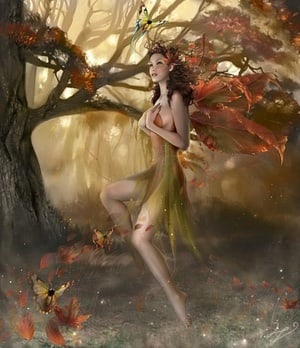 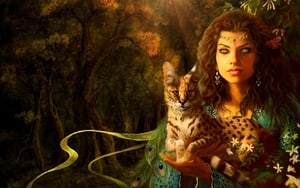 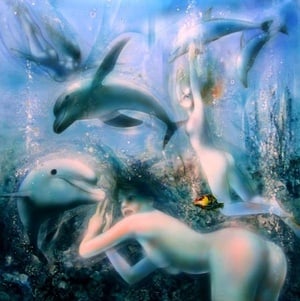 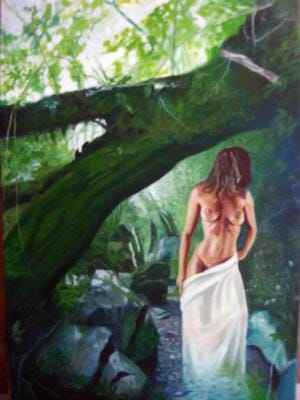 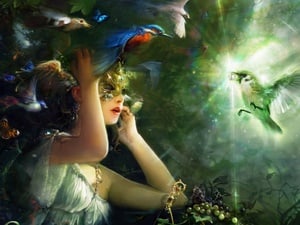 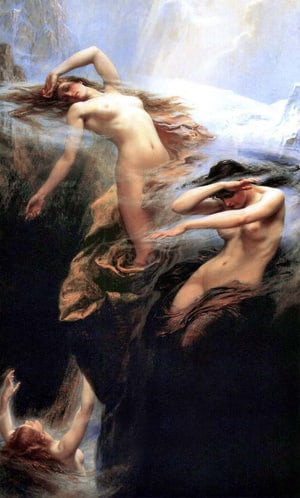 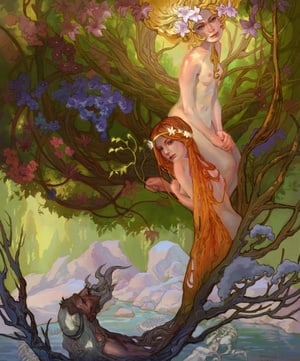 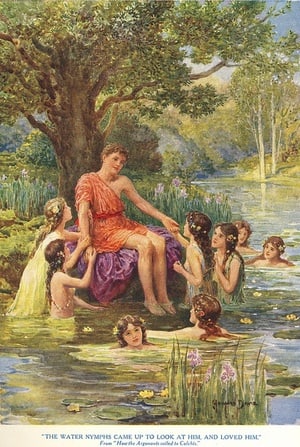 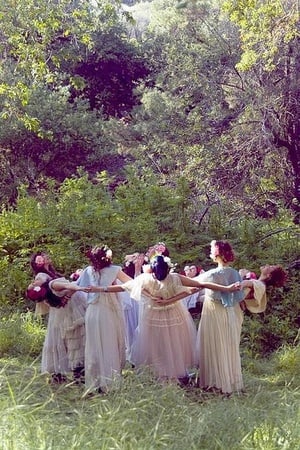 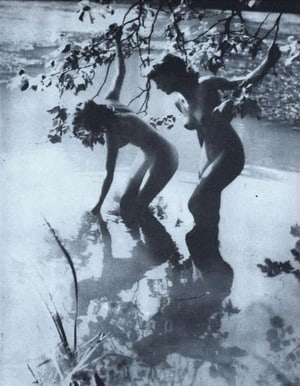 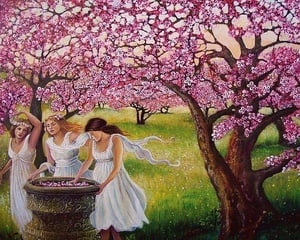 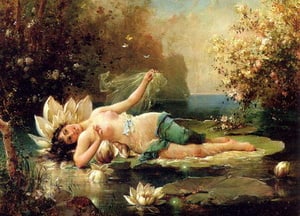 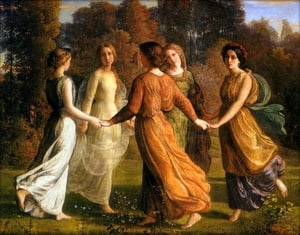 A nymph (Greek: νύμφη, nymphē) in Greek mythology and in Latin mythology is a minor female nature deity typically associated with a particular location or landform. There are 5 different types of nymphs, Celestial Nymphs, Water Nymphs, Land Nymphs, Plant Nymphs and Underworld Nymphs. Different from goddesses, nymphs are generally regarded as divine spirits who animate nature, and are usually depicted as beautiful, young nubile maidens who love to dance and sing; their amorous freedom sets them apart from the restricted and chaste wives and daughters of the Greek polis. They are believed to dwell in mountains and groves, by springs and rivers, and also in trees and in valleys and cool grottoes. Although they would never die of old age nor illness, and could give birth to fully immortal children if mated to a god, they themselves were not necessarily immortal, and could be beholden to death in various forms.


The ancient Greek belief in nymphs survived in many parts of the country into the early years of the twentieth century, when they were usually known as "nereids". At that time, John Cuthbert Lawson wrote: "...there is probably no nook or hamlet in all Greece where the womenfolk at least do not scrupulously take precautions against the thefts and malice of the nereids, while many a man may still be found to recount in all good faith stories of their beauty, passion and caprice. Nor is it a matter of faith only; more than once I have been in villages where certain Nereids were known by sight to several persons (so at least they averred); and there was a wonderful agreement among the witnesses in the description of their appearance and dress.
Nymphs tended to frequent areas distant from humans but could be encountered by lone travelers outside the village, where their music might be heard, and the traveler could spy on their dancing or bathing in a stream or pool, either during the noon heat or in the middle of the night. They might appear in a whirlwind. Such encounters could be dangerous, bringing dumbness, besotted infatuation, madness or stroke to the unfortunate human. When parents believed their child to be nereid-struck, they would pray to Saint Artemidos.

Fields in pictures by malenna

animals and flowers by ♛ViσlєTa♛

*Into the Mystic* II by Katherine Fell

Chocolate is the answer by Katherine Fell