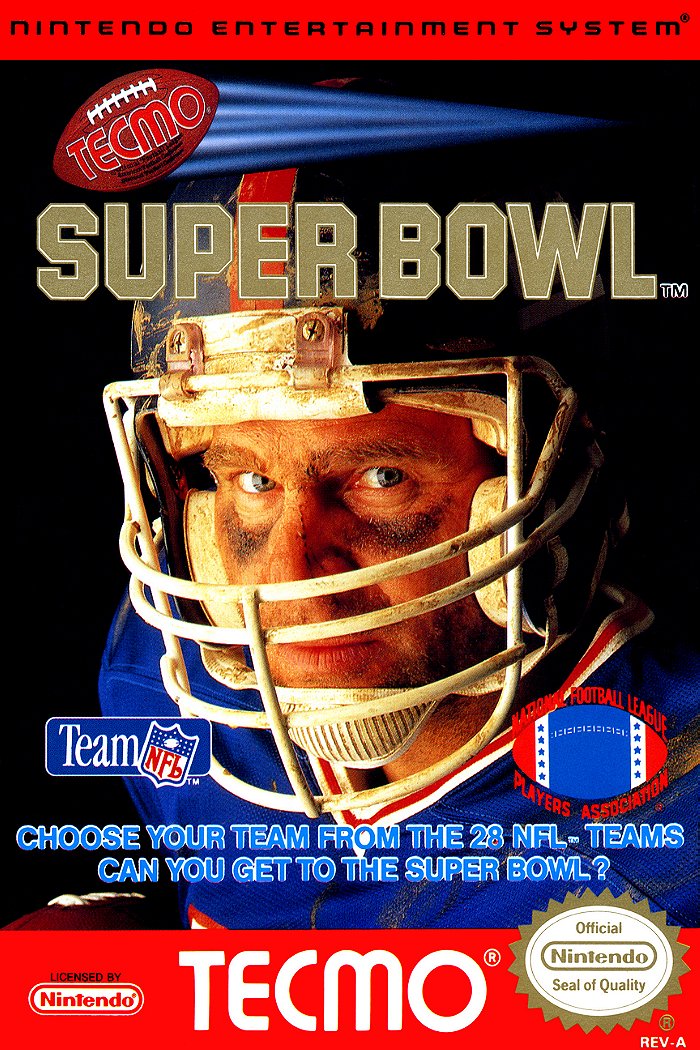 American football video game for the Nintendo Entertainment System that was released in December 1991. A sequel to Tecmo Bowl, it was the first sports video game that was licensed by both the National Football League and the National Football League Players Association, thus allowing the game to use both the names and attributes of real NFL teams and real NFL players.

30 years after its initial release, many of the players featured in the game have gone on to equal or greater fame for different roles. 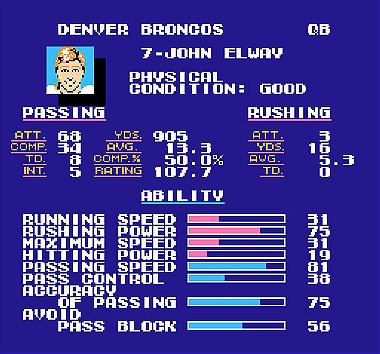 President of football operations for the Denver Broncos. 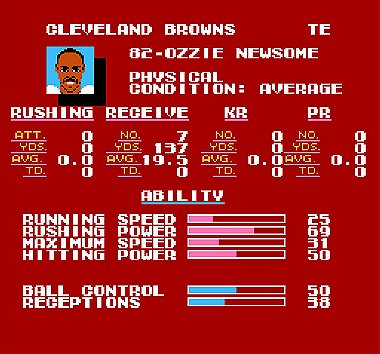 Ozzie Newsome
Former general manager of the Baltimore Ravens (1996–2018) and now serves as a behind the scenes executive with the team. 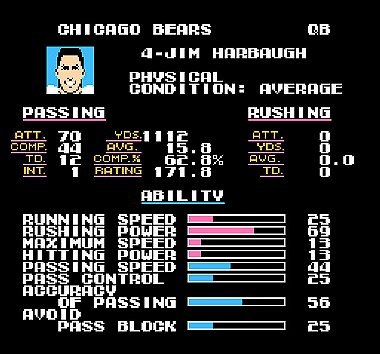 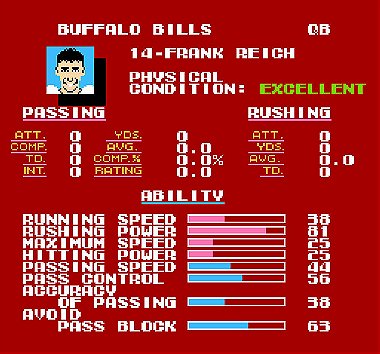 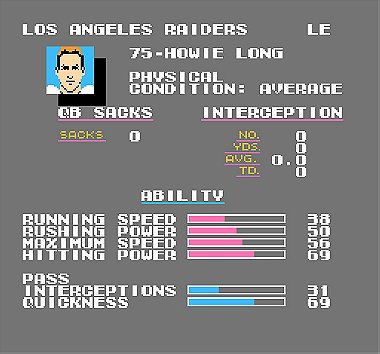 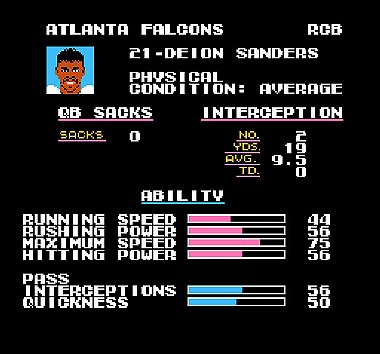 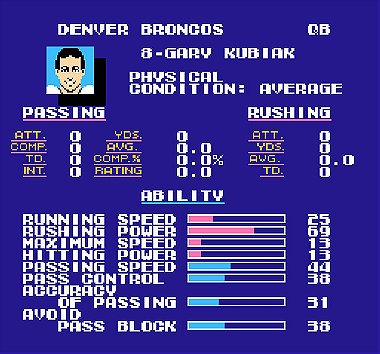 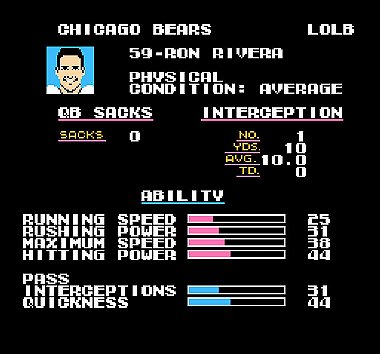 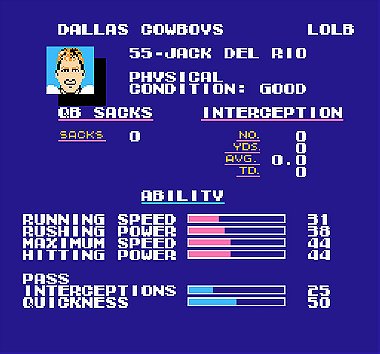 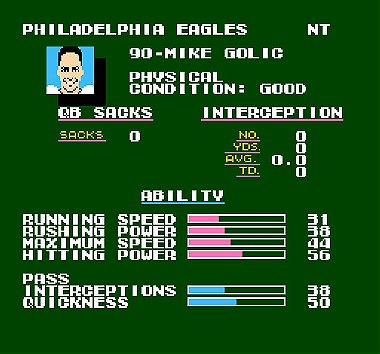 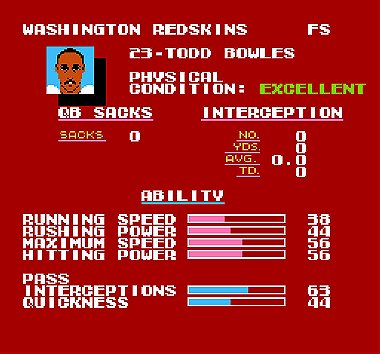 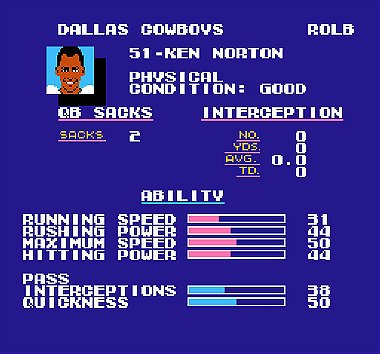 Smoke Show: Hot Women on Your TV by fullfathom

Great Albums of the 1990s by fullfathom

The Great Quarterbacks by fullfathom