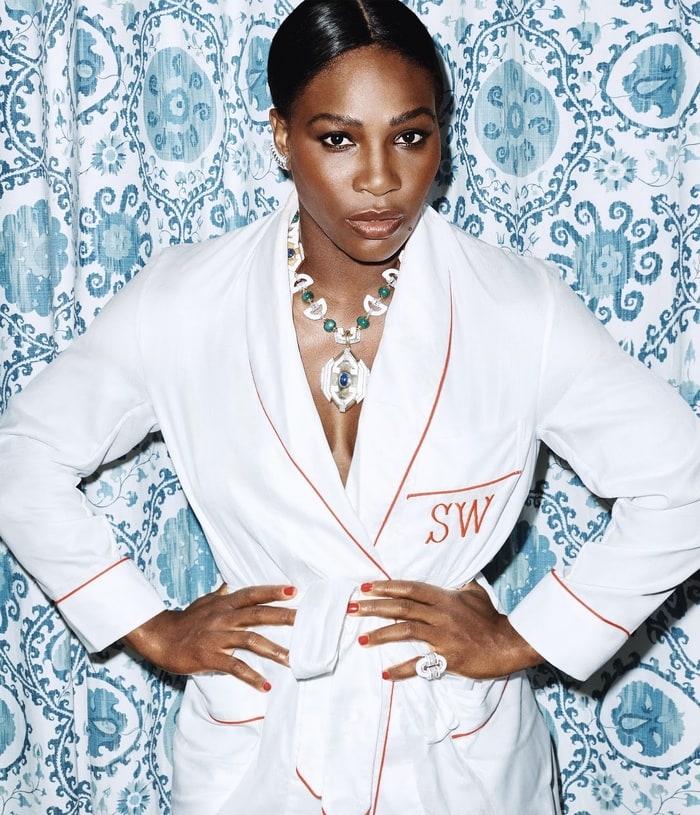 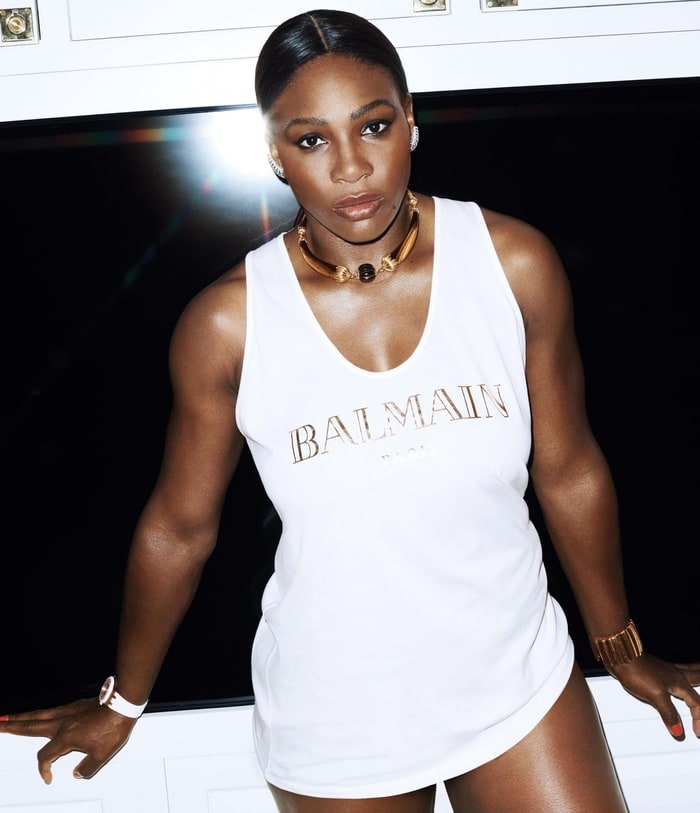 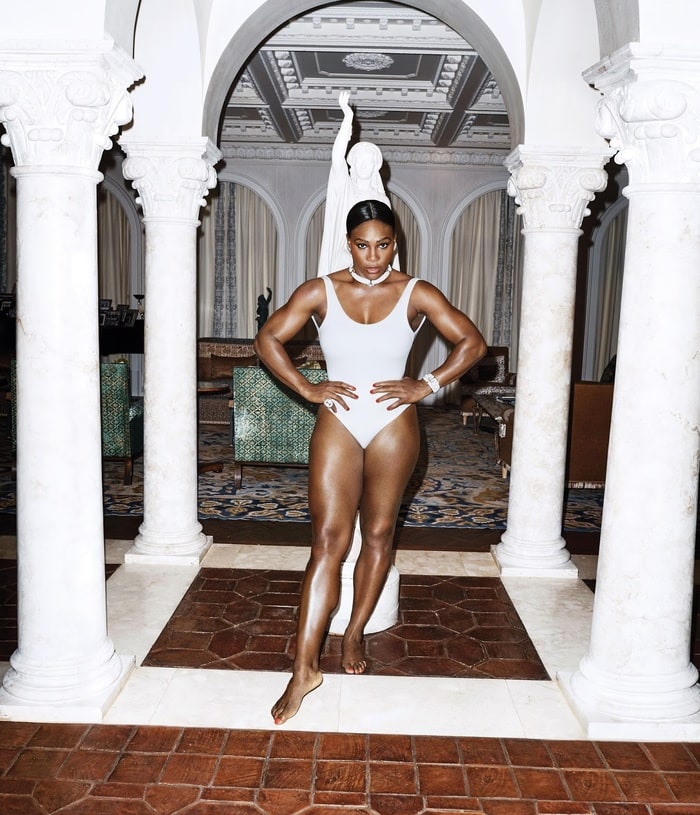 Serena Jameka Williams (born September 26, 1981) is an American professional tennis player who is currently ranked No. 1 in women's singles tennis. The Women's Tennis Association (WTA) has ranked her World No. 1 in singles on six separate occasions. She became the World No. 1 for the first time on July 8, 2002, and regained this ranking for the sixth time on February 18, 2013, becoming the oldest world no. 1 player in WTA's history. Williams is also regarded by some experts and former tennis players to be the greatest female tennis player in history. She is the only female player to have won over $60 million in prize money, and is the reigning Australian Open, US Open, WTA Tour Championships and Olympic ladies singles champion.

The Fast and the Furious : an All-star cast by johanlefourbe

Best of Cicely Tyson by MlssCue

Nicki Minaj: Hair colour for every occasion by GreenTissueBox

Female Celebs having a ball - Volume 2 by Duckman

Cuties of Crime by Oneslayerlover

My Favorite Ladies of the 90's by djprojexion

Jessica Alba for The Coveteur 2016 by Jorge Van der Loo