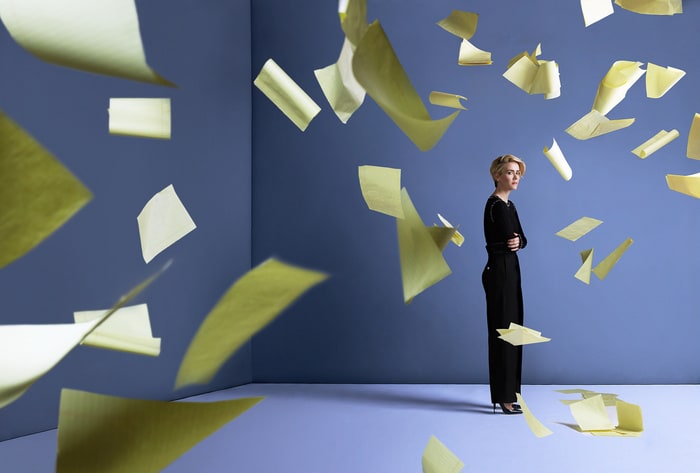 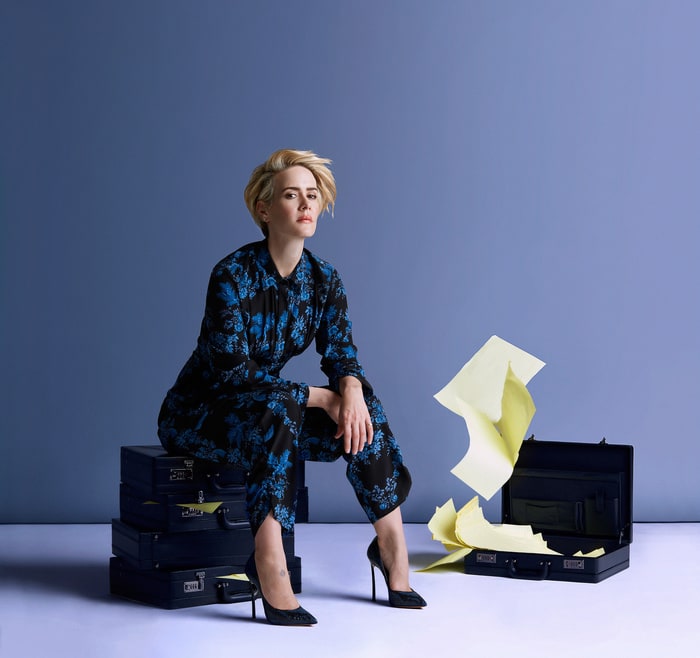 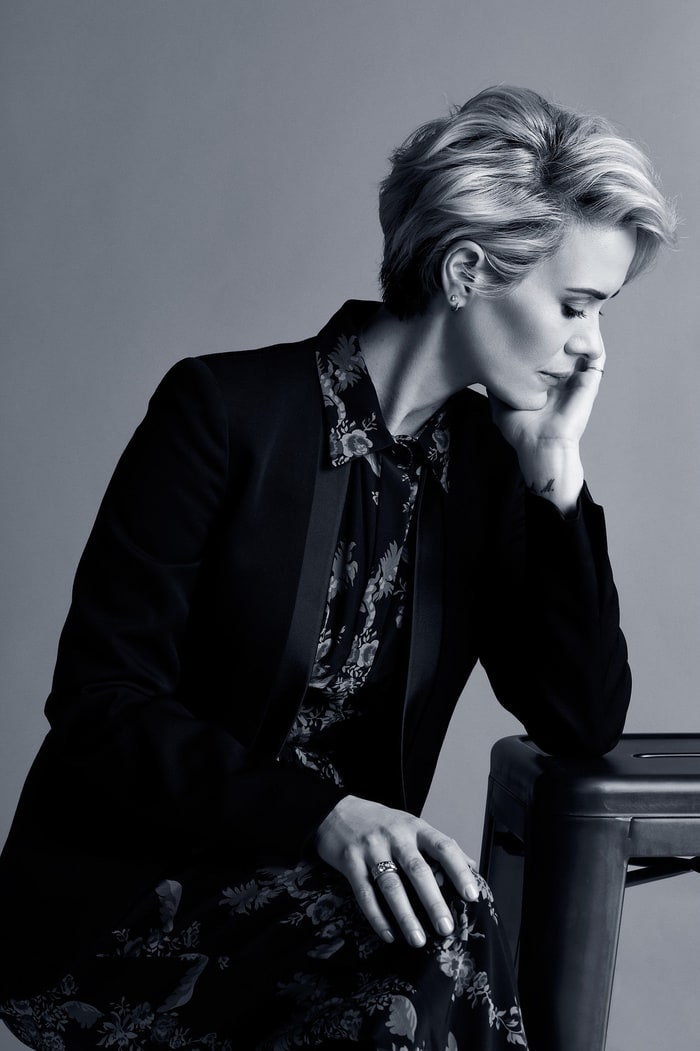 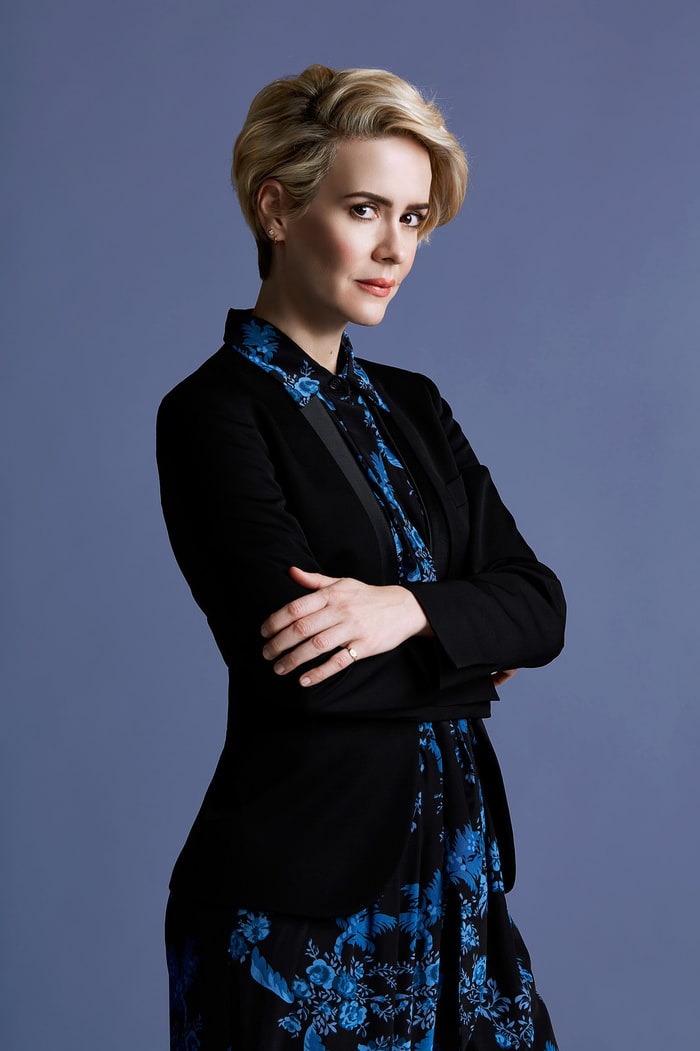 Paulson appeared in the Broadway plays The Glass Menagerie (2005) and Collected Stories (2010). She also starred in a number of made-for-television movies and independent films, and had a leading role on the ABC comedy series Cupid in 2009. She later starred in the independent drama Martha Marcy May Marlene (2011), and received Emmy and Golden Globe nominations for her performance as Nicolle Wallace in the HBO movie Game Change (2012).

In 2011, Paulson began starring in the FX anthology series American Horror Story, playing different characters in each of the show's five seasons. For her performance in the second season, she won the Critics' Choice Television Award for Best Supporting Actress in a Movie/Miniseries and was nominated for a Primetime Emmy Award in 2013. Also in 2013, Paulson starred as Mary Epps in the Oscar-winning historical drama 12 Years a Slave, for which she received critical acclaim. She was nominated for a Primetime Emmy Award for Outstanding Lead Actress in a Miniseries or a Movie for the third season of American Horror Story in 2014. In 2015, Paulson won a second Critics' Choice Television Award and received a nomination for Primetime Emmy Award for Outstanding Supporting Actress in a Miniseries or Movie for the fourth season of American Horror Story. She also starred as Abby Gerhard in the 2015 drama film Carol. In 2016, Paulson portrayed prosecutor Marcia Clark in American Crime Story, the companion spin-off series to American Horror Story.